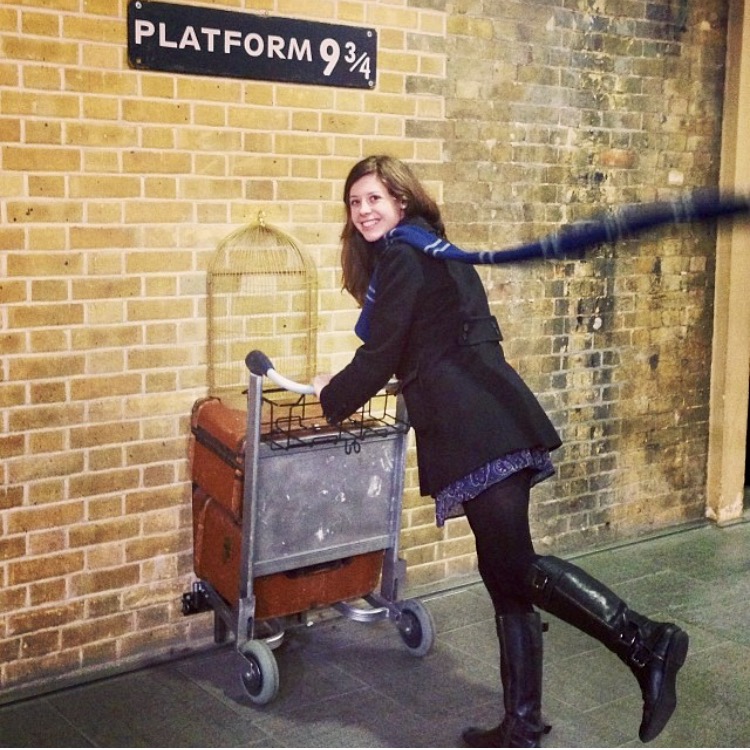 Ever wish you could sip a latte with Gunther or kick back in Frodo's hometown? Well hold on to your wizard hats because ... you can! Whether you're a wannabe mutant or a prospective Hunger Gamer, there's an accessible film location for you to visit. Prepare to step into your favorite fictional worlds and become the star of your own A-list adventure. Start practicing your Oscar acceptance speeches, people. Central Perk from Friends [caption id="attachment_5808" align="alignnone" width="640"] 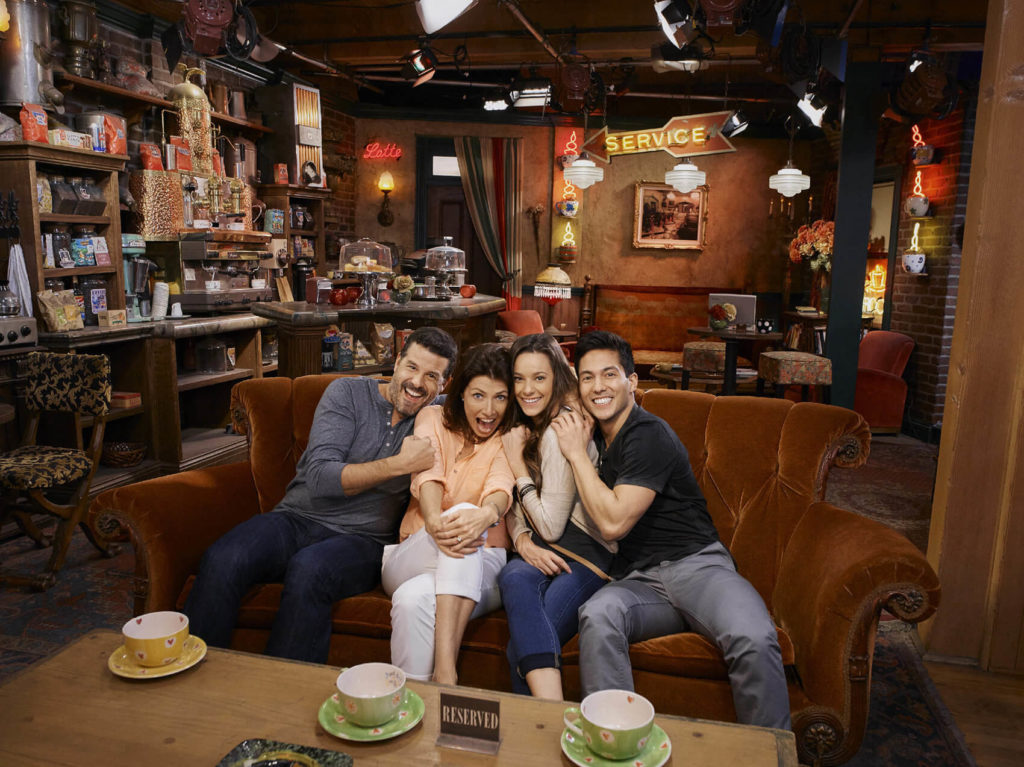 wbstudiotour.com[/caption] As part of the Warner Brothers studio tour, visitors can actually sit in the famous hangout spot from the beloved TV show. Could this be any cooler? Props to anyone who plays Smelly Cat on their phone when they get there. Camp Firewood from Wet Hot American Summer via GIPHY Tragically, Camp Firewood isn't a real place but the 2001 cult classic was filmed at Camp Towanda in Honesdale, PA. It's still an active sleepaway camp, although I'm told they don't have any talking cans of vegetables. The Baseball field from Field of Dreams [caption id="attachment_5833" align="alignnone" width="640"] 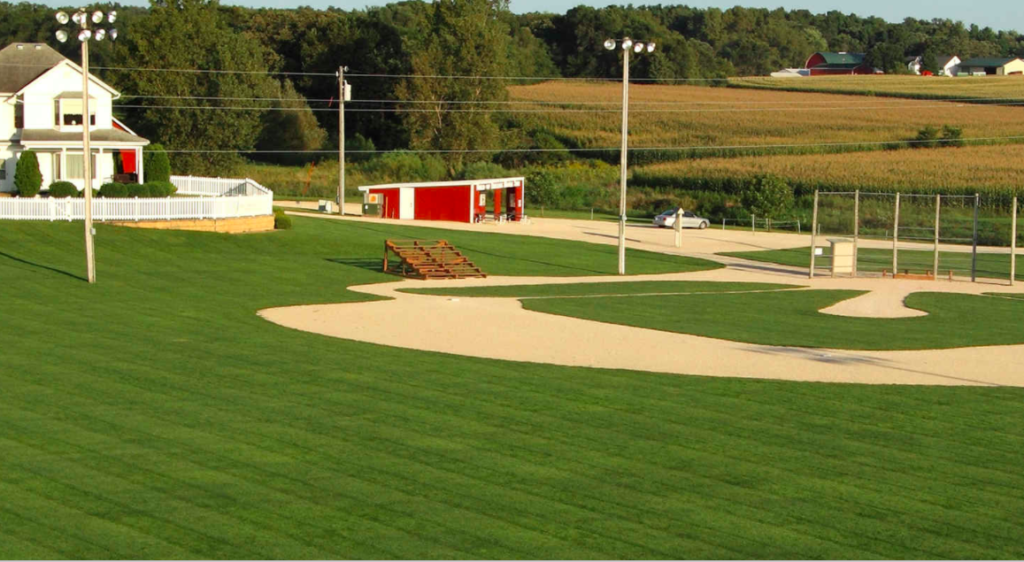 fodmoviesite.com[/caption] Kevin Costner built it in 1989 and 27 years later they're still coming. The crew created the baseball field for the movie on two different farms in Dubuque County, IA. Legend says the Ghost Players are still known to play a few innings every now and then. Xavior's School from X-Men [caption id="attachment_5830" align="alignnone" width="1016"] 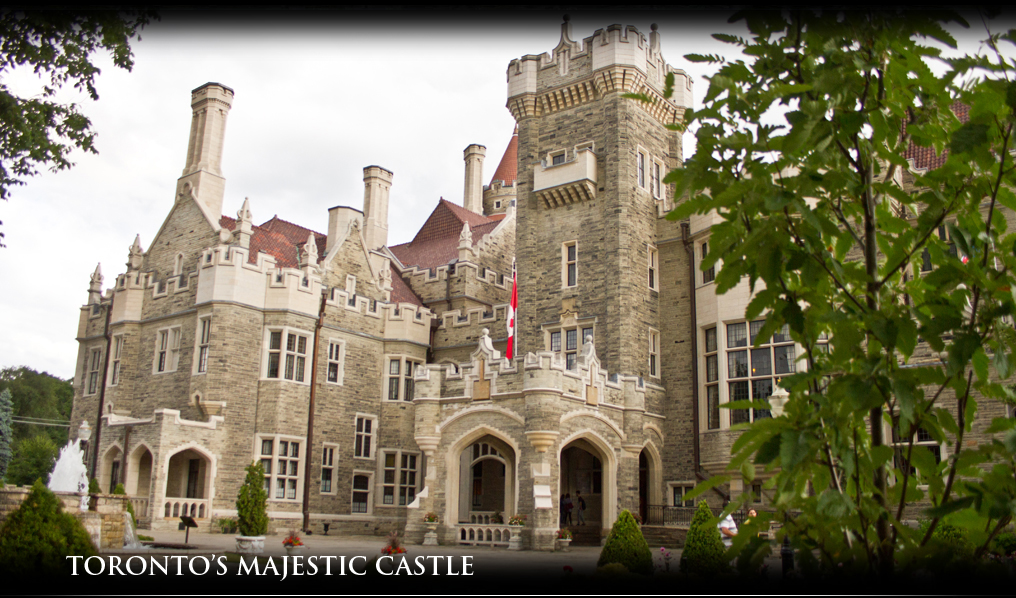 casaloma.ca[/caption] Who knew Professor Xavior was Canadian? Okay he isn't but the mansion they used for his school for gifted youngsters in the movies, Casa Loma, is located in Toronto. It's a beautiful destination for visitors both human and mutant alike. District 12 from The Hunger Games via GIPHY I VOLUNTEER AS TRIBUTE!! I'm sorry, I don't know why I just yelled that. President Snow may have destroyed it but you can still visit Katniss's hometown at the abandoned textile village Henry River Mill Village in North Carolina. (Insert Hunger Games whistle here) Monk's Cafe from Seinfeld [caption id="attachment_5834" align="alignnone" width="550"] 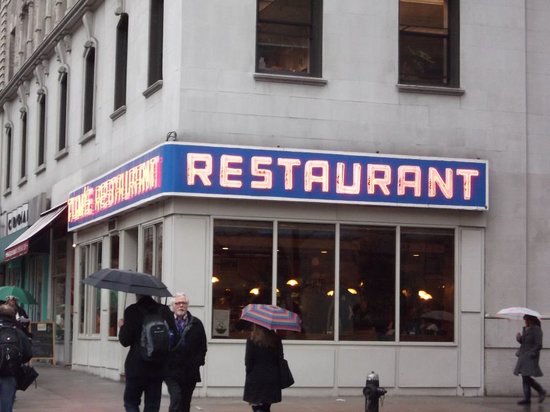 tripadvisor.com[/caption] So you're just walking around New York City and yada, yada, yada you end up outside the Seinfeld Diner. While they filmed the interior scenes in California, the exterior shots for Monk's Cafe took place at Tom's Restaurant in the big apple. If you don't go here then you can stuff your sorries in a sack, mister! The Hobbit Shire from Lord of the Rings [caption id="attachment_5835" align="alignnone" width="597"] 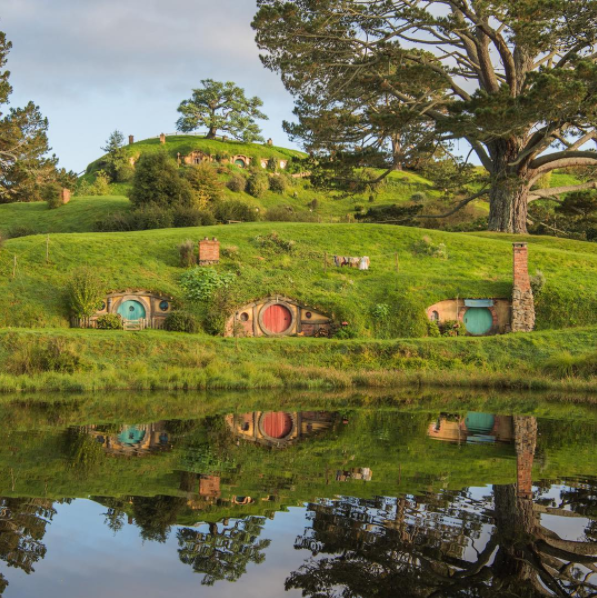 @hobbitontours[/caption] One movie set to rule them all! When director Peter Jackson stumbled upon this family sheep farm in the Waikato region of New Zealand, it was as if it had been ripped from the pages of Tolkien's masterpieces. Home to Frodo, Bilbo and more tiny heroes, fans of the Lord of the Rings and The Hobbit trilogies can tour the magical recreation of the Shire. Kellerman Resort from Dirty Dancing via GIPHY Ladies, you can finally use the caption, "Nobody puts baby in the corner." The Mountain Lake Lodge in Pembroke, VA is where Baby, along with every other human (male and female), fell in love with Patrick Swayze's Johnny Castle character. The lodge (which, in the flick was located in the Catskills) even has Dirty Dancing weekends with themed activities. Luke Skywalker's Home from Star Wars [caption id="attachment_5842" align="alignnone" width="780"] 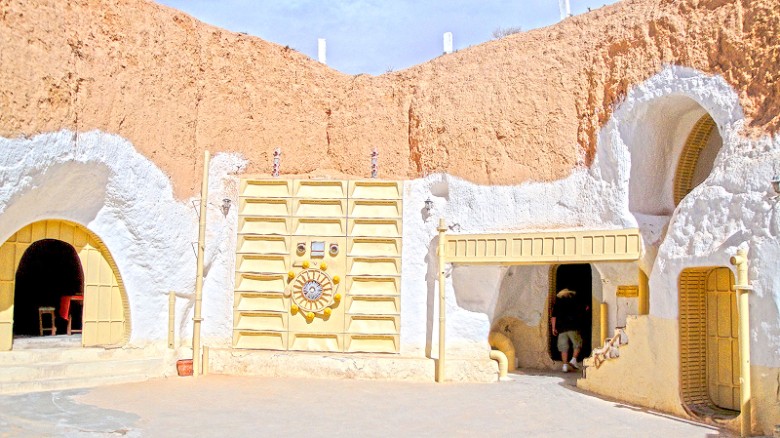 cnn.com[/caption] George Lucas used centuries old subterranean dwellings that were converted into a hotel for the Jedi legend's childhood. The Hotel Sidi Driss in Matmata, Tunisia is still operational and stocked with props from Attack of the Clones. Platform 9 3/4 from Harry Potter via GIPHY When you finally receive your Hogwarts acceptance letter, head over to King's Cross Station in London. They've got a replica of the secret magical entrance that's been delighting tourists and Instagram feeds for years.