Your 24-hour guide to the best spots in Nashville 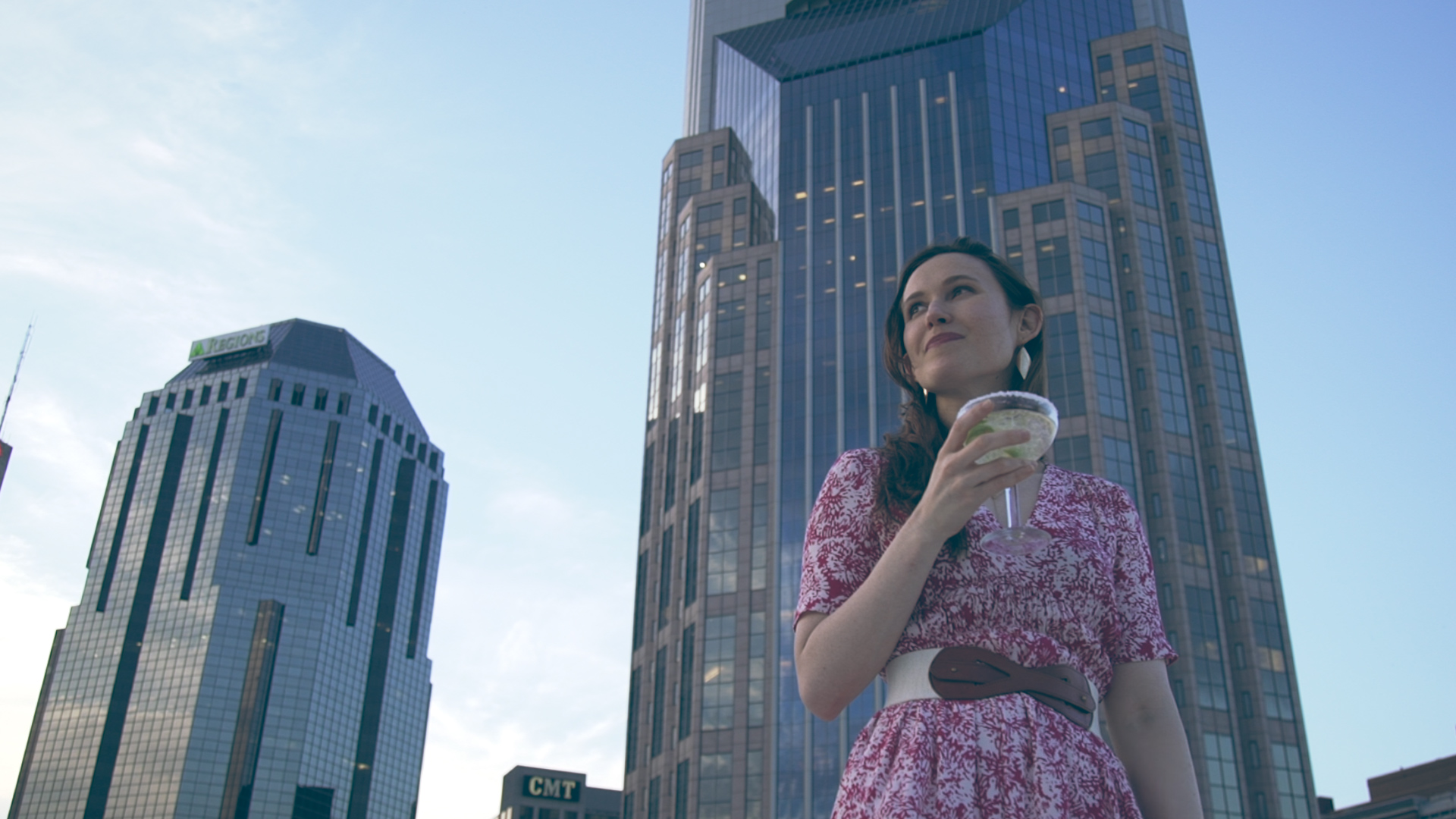 Let recent Nashville transplant Kirsten Winquist (who also happens to be Program Director and DJ for SiriusXM’s Radio Margaritaville) take you on a tour of her new hometown. The city is booming with food, art, real estate development (it’s a show in itself to watch the cranes dance in the sky) and 24 hours doesn’t feel like enough time to experience all Nashville, TN has to offer. But we’ve whittled down the top options for dining, drinking and partying in this wild experience where Kirsten shares her keys to the Music City.

GOOD FOOD: Nashville is a massive music city with tons of funky restaurants opening weekly. (Something this big time foodie is super psyched for.) And I know I just moved here but some of my absolute favorite spots so far include The Frothy Monkey (for the breakfast buns) and the mouth-watering Prince’s Hot Chicken. Oh, and don’t forget to check out the 12th South nabe for more quality eats.

GOOD DRINKS: Kick off the morning with the to-die-for Bloody Marys from Flipside Diner and then head over to  The Margaritaville Cafe on Broadway, where my pal Buzz Brainard broadcasts Sirius XM’s The Highway live during happy hour (3-7pm) on Fridays. Oh, and don’t mind the sexy cowgirl bridal parties that invade Broadway every weekend … it’s all part of the “Nash Vegas” charm.

GOOD TIMES: When I wasn’t eating and drinking (yes, there are other things in life) I picked up some odds and ends for my new place at White's Mercantile. But in truth, Robert’s Western World, a famous honky tonk haunt, is the best place  to have a classic (yet terrifying) Nashville experience. There's nothing like letting a very skilled 70+ year old man spin you entirely too fast around while secretly praying that he won’t slip and leave you face down on the dance floor!

GOOD MUSIC: Did you know this city is one of the many places Buffett lived in his early days honing his craft? If you want a sample of the energy that is Nashville, stroll down Broadway on a Monday morning and listen to the all the talented singers and bands emanating from each doorway … you’ll think it’s Friday night!