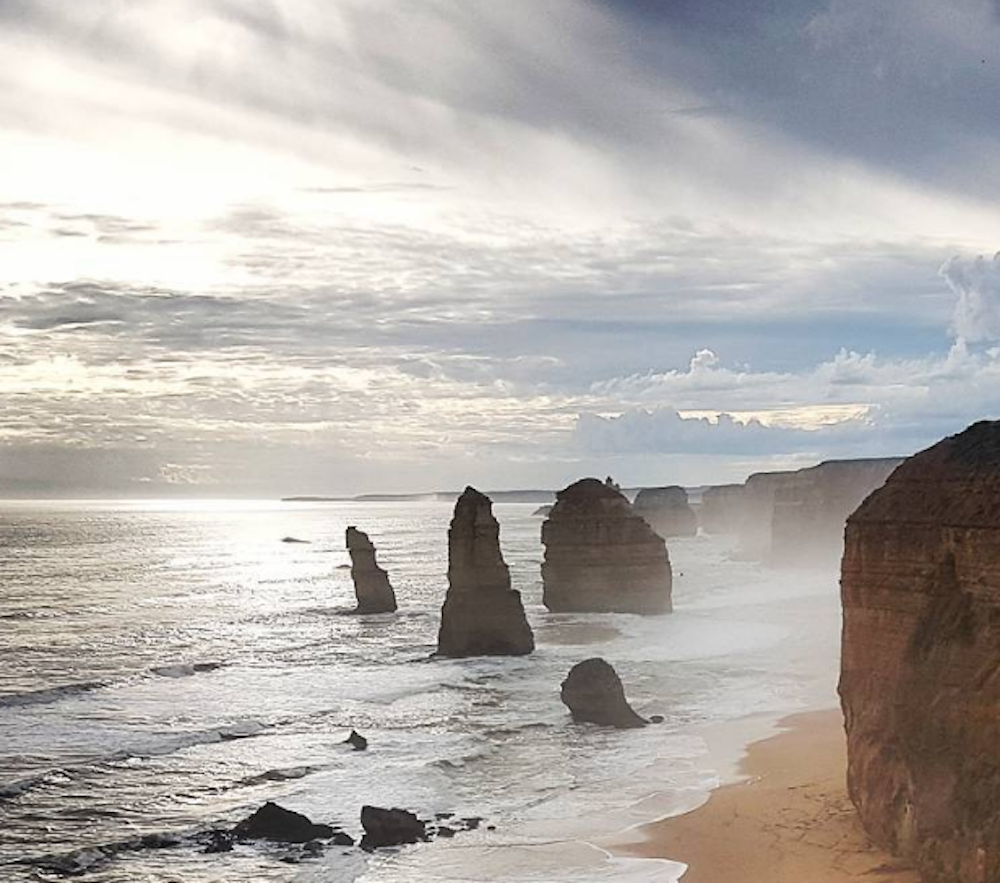 Looking for some of the world’s most stunning views but not eager to hire a Sherpa guide and outfit yourself in climbing gear? We’ve got you covered. From breathtaking vantage points offered by Mother Nature to those atop manmade wonders, leave your grappling hook at home as you explore these Instagram-worthy vistas with ease. 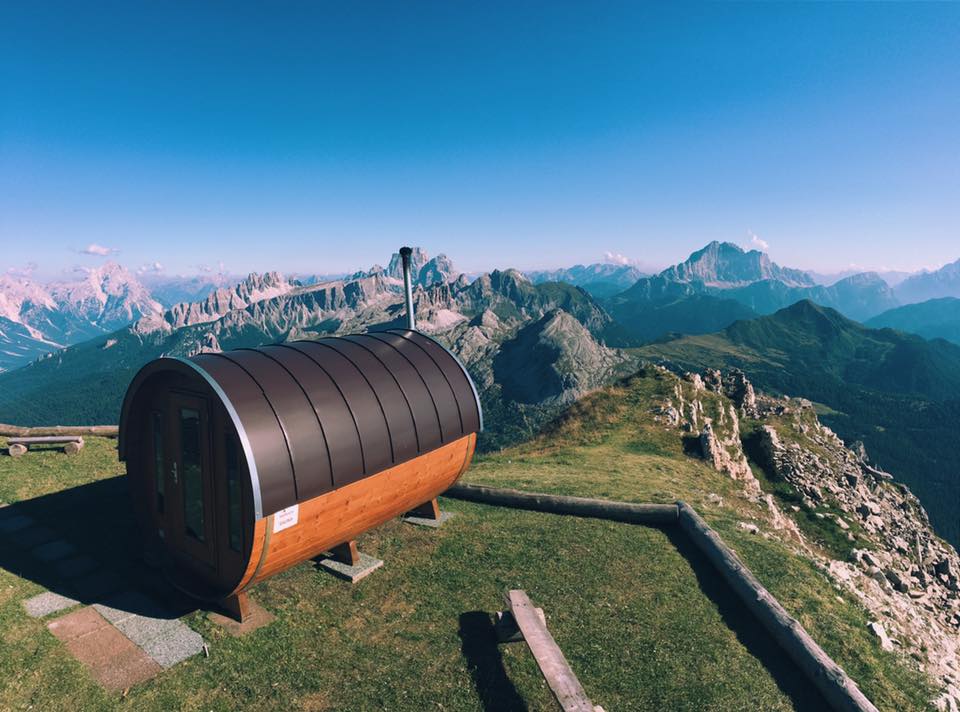 Difficulty level: 2 or 4 (depending on if you take the cable car or hike)

This is a not your typical spa experience. Sweat out all your stress in the Finnish sauna atop the Dolomites that features panoramic views of the northern Italian mountain range. Hike to the summit if you’re feeling adventurous, but cable cars regularly run up to the peak, if you're feeling not-so-adventurous. Be sure to make a reservation for the sauna, which holds up to 8 people. The €15 fee includes a shower and bathrobe.

Set an early morning alarm for a drive to North Atlantic seaboard’s highest point (1,530 feet) — the first place to catch the sunrise in the United States from October 7 through March 6. You won’t regret dragging yourself out of bed as the day’s first rays hit Acadia’s granite peaks and rocky beaches. 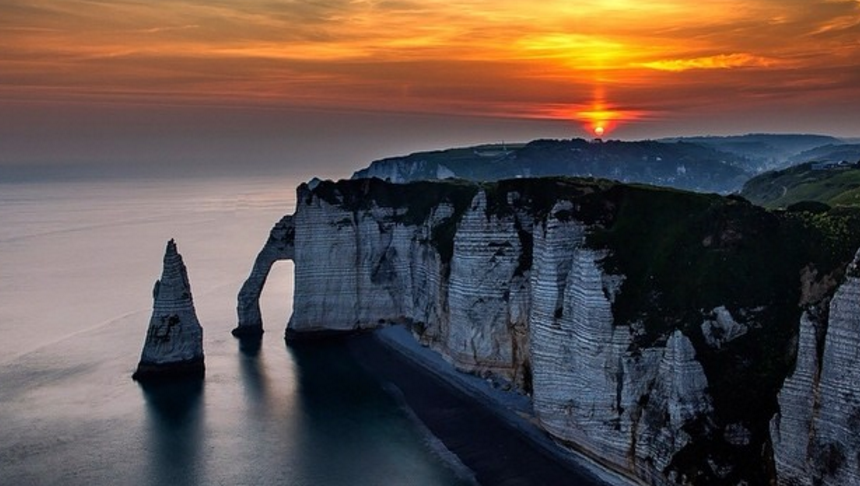 Stroll along the GR21 footpath for views of the white chalk cliffs and dramatic arches that once served as artistic inspiration for Claude Monet. The effortless hiking trail passes through seaside resorts and fishing villages with uninterrupted views of the English Channel.

Rising 164 feet from the Southern Ocean, the Twelve Apostles — a series of impressive limestone stacks that were created by erosion from southern Australia’s extreme weather — can be viewed in Australia's Port Campbell National Park. Venture to this cliffside vantage point sooner than later, though. Crashing waves are causing continual erosion and one of the spectacular pillars crumbled in 2005. 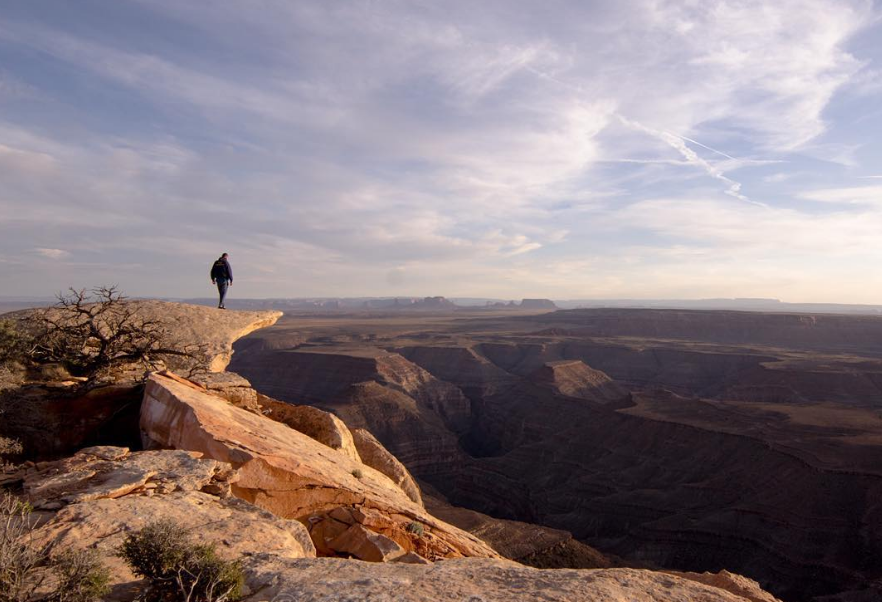 The drive to this remote overlook is as adventurous as it is scenic. Follow SR 261 north from Mexican Hat, Utah and creep along the 5-mile gravel road, which is perfectly safe (so we’re told) but feels as though you could tumble off at any moment. The harrowing drive to the top is well worth it as you take in Monument Valley, distant mountain ranges and the meandering San Juan river below.

Difficulty level: 2 There's a reason this western point of Portugal was considered "the end of the world" up until Columbus sailed the ocean blue. Those who've watch the sunset from this spot in Algarve say it's like watching a ball of fire drop off the side of an edged Earth. The best part? There's no climb required to take in this breathtaking wonder.

A 15-minute chairlift ride to Gunstock’s peak is all part of the magical experience as you’re offered fantastic views of Lake Winnipesaukee, Mount Washington and several mountain ranges in the distance. At the top explore hiking trails, take a zip line tour or have a picnic lunch before gently gliding back down the peak. 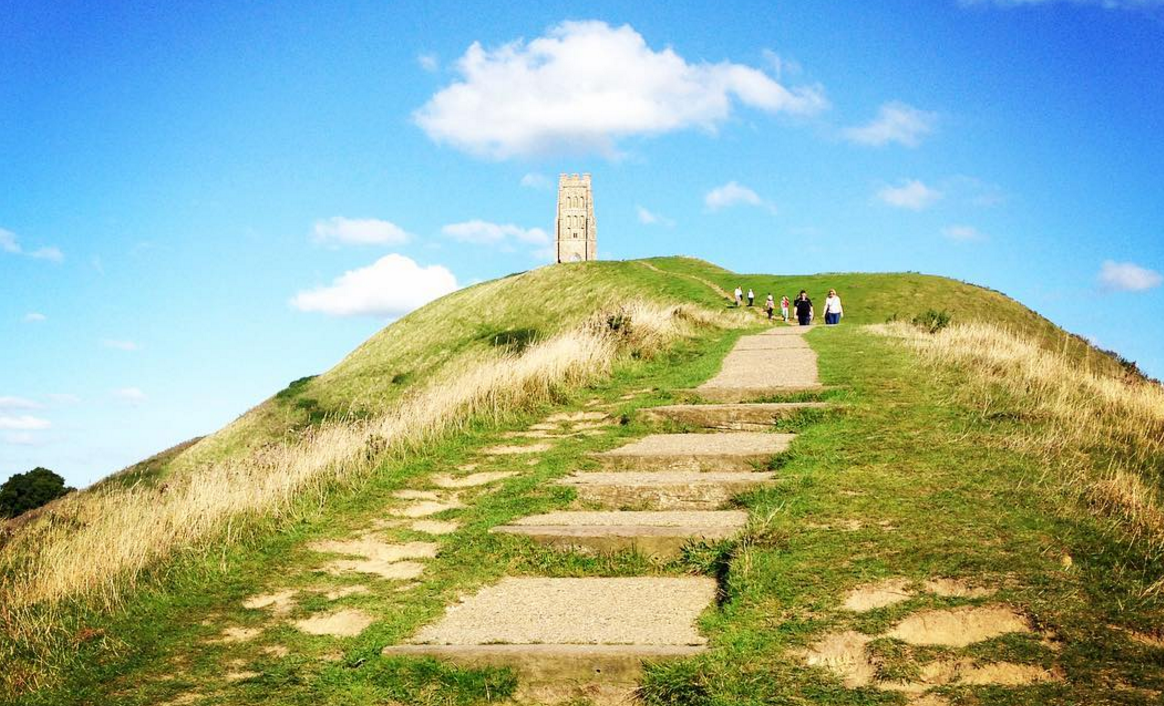