A God Among Birds 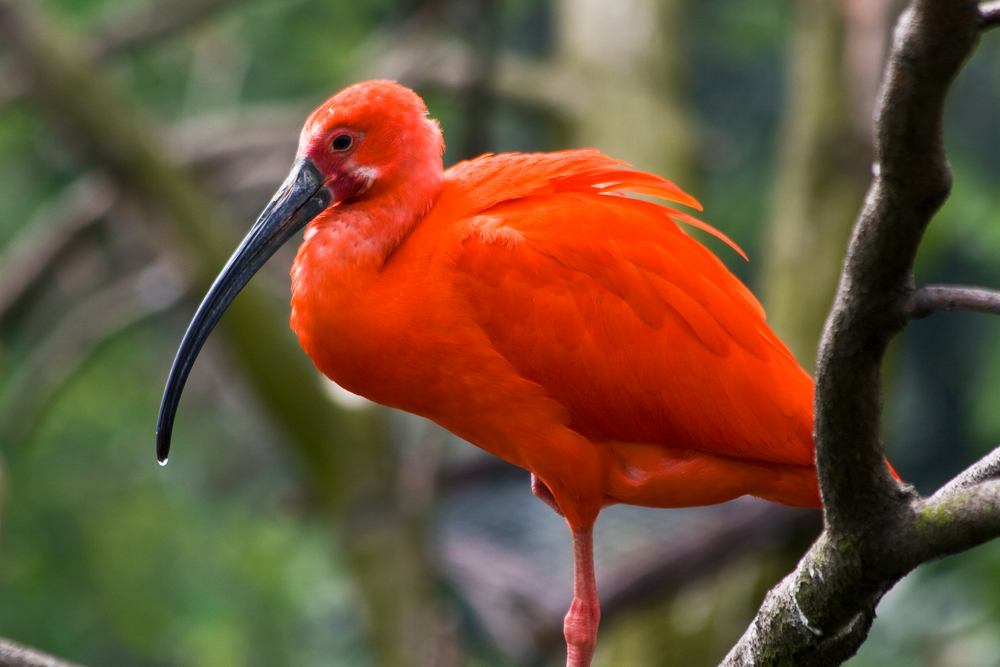 Touring Trinidad’s Caroni swamp, a dense mangrove wetland, you might think the bright red trees in the distance are on fire, but don’t worry! What you’re seeing is a flock of Trinidad’s stunning national bird, the Scarlet Ibis. Encountering the beautiful birds with their long, curved beaks and bright feathers might seem like an otherworldly experience, and you certainly wouldn’t be the first person to be awed by the elegant ibis. Trinidad might honor the ibis as its national bird, but the ancient Egyptians went so far as to worship the stunning creatures! Nearly 5,000 years ago the Egyptians praised Thoth, an ibis god credited with writing the story of humans as it watched from the trees. Thoth was also called a moon god, thanks to the ibis’s elegantly curved beak that looks like a dark crescent moon. And it makes sense -- witnessing hundreds of these birds fly to and from the mangrove trees is a truly spiritual and unforgettable experience. Though the ibis no longer holds a god-like status, it continues to inspire countless creatives today. Novelist James Hurst’s short story, The Scarlet Ibis, is an American classic rich with symbolism for the bird, and Margaret Atwood also has a short story of the same name in her collection, Bluebeard’s Egg. Who knows, maybe taking a boat tour through Caroni swamp and spotting the scarlet ibises will awaken your creative genius! Or they’ll just look really cool and you’ll be happy watching them while you sip on some rum and Angostura bitters. Does either option sound bad? Definitely not for us.