A Little Coquito to Hold You Over Until Christmas 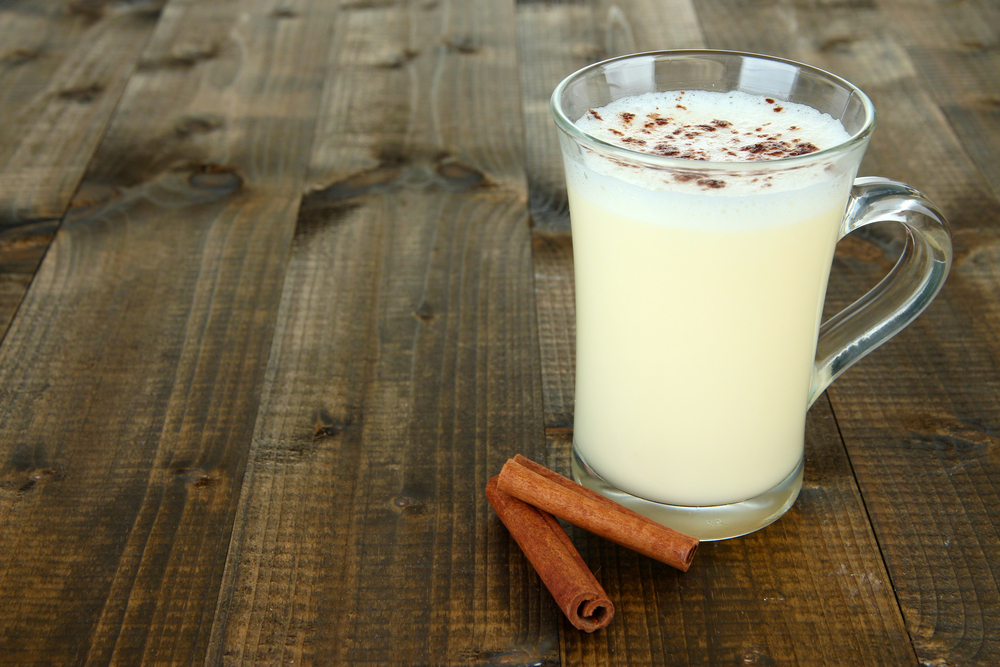 Some call it “eggnog on an island vacation.” We call it heaven. Coquito, which means “little coconut,” is a traditional Christmas drink found throughout the Caribbean. It’s often compared to eggnog, but it’s typically made with rum and fresh coconut milk. Sign us up! The Coquito’s history remains as elusive as its many recipes, but there are a few theories about its origin. One theory suggests it’s a take on Spain’s ponche, while another says it’s a version of American eggnog, introduced when the U.S. took control of Puerto Rico in 1898. Yet another one:  the coconut’s fat made it possible for Puerto Ricans to drink rum during the prohibition. How mysterious (and clever)! All we know for sure is that it’s delicious. Just as the drink has many origin stories, it also has a bucketful of recipes to its name. Coquito can be thick and spicy, light and mellow, sweet or tangy, etc.  Despite the lack of clarity, we do know that people hold their coquito recipes near and dear. Every recipe dates back to a grandmother or a great-aunt. We love that! Some hardcore folks even keep their recipes locked up. So how do you make that great secret Puerto Rican grandma drink? Here’s our take: 1 cup water 12 cloves 2 cinnamon sticks 1 inch piece fresh ginger, peeled 1 can coconut cream 1 can evaporated milk 1 cup rum Powdered cinnamon Place water, cloves, cinnamon sticks and ginger in a small saucepan. Cook at medium heat until boiling. Remove from heat, cover. Let cool 15 minutes. Remove cinnamon, cloves and ginger. Place the coconut cream, evaporated milk, rum, water and spices in blender, cover. Blend for 30 seconds or until well mixed. Refrigerate in a glass container or bottle for at least 2 hours. Shake well before serving. And remember: just because it’s a Christmas drink doesn’t mean you have to wait until December to drink up!