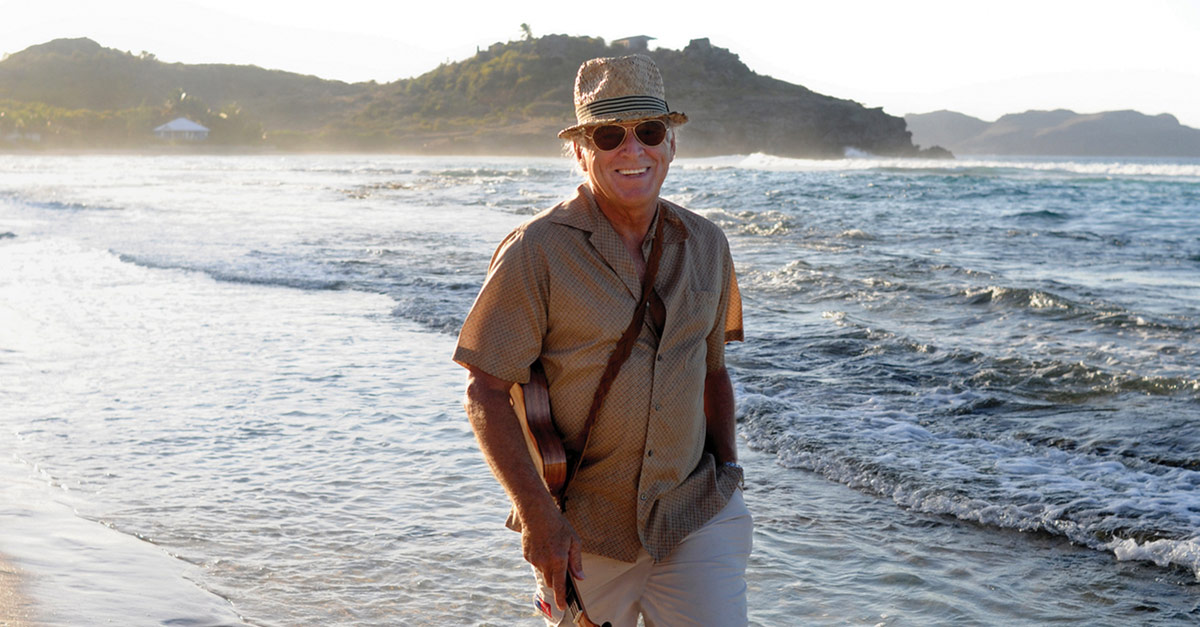 New York – Producers Frank Marshall, Mindy Rich, Anita Waxman, and Beth Williams announced today that they are developing a new musical featuring the music and lifestyle of legendary singer-songwriter Jimmy Buffett, with an original story by co-book writers Greg Garcia and Mike O’Malley. Tony Award® nominee Christopher Ashley will direct. A world premiere production is expected to be announced for 2017. “The idea of turning Margaritaville into a musical has been percolating for quite a while, but finding the right people to tell the right kind of story to go with the right songs from my catalogue took some time,” Mr. Buffett explained. “Now we have found our crew and I am happy to sail with them to Margaritaville. It's going to be a fun voyage.” “As lifelong Buffett fans Mike and I jumped at the opportunity to work together on this project,” Mr. Garcia said. “Buffett’s music means so much to so many people. It’s a lifestyle. A way of looking at the world. We hope to tap into what Jimmy has created and help bring that fun to the stage.” "Working on this project is like being invited to the best party ever," said Mr. Ashley. “Not only is his song catalogue a treasure trove, but we also have his unique spirit to draw upon for inspiration.”