Are These Beaches Haunted? 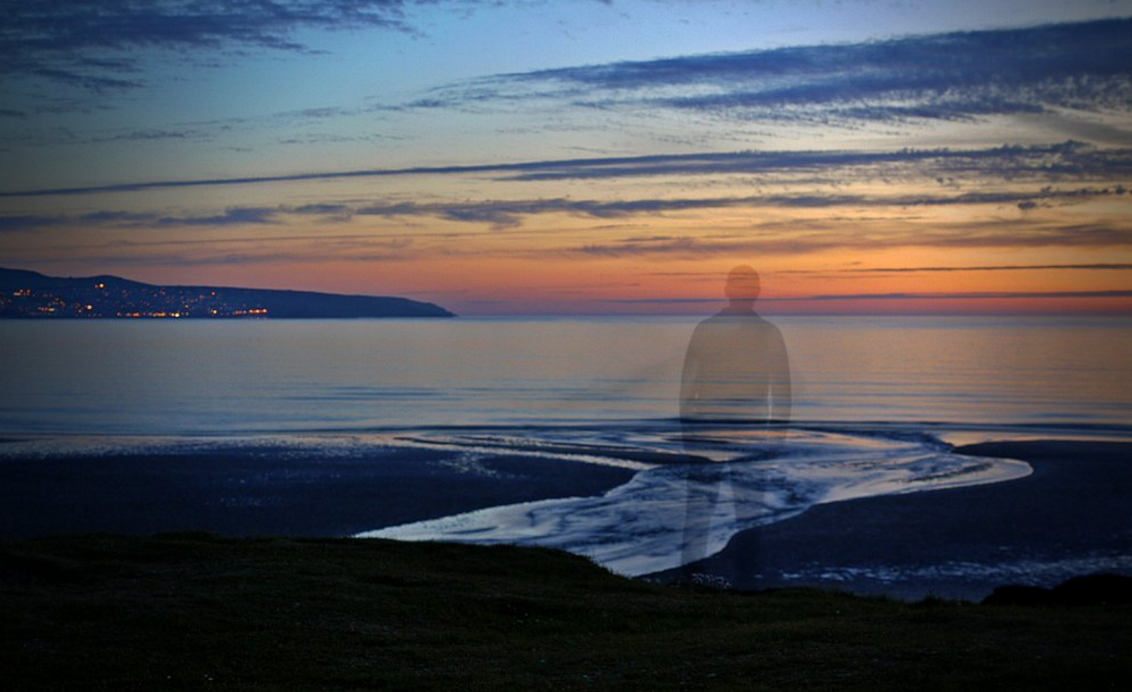 In 1879, Thomas Higbee died and was buried, at his request, in a marble tomb by his hotel, The Hermitage, on Higbee Beach overlooking Delaware Bay. But when his heir died in 1937, she requested that he be buried next to her in the Cold Springs Presbyterian cemetery in Cape May. It seems that Mr. Higbee’s spirit wasn’t too pleased about the move. (We kinda get it… who’d want to leave the beach?) Ever since, there have been stories of a ghostly man wandering Higbee Beach, sometimes walking a large black dog. Other stories speak of the ghosts of local tribespeople in the area, too.

Haunted, or hoax? Cape May is filled with ghost stories. Old gravestones have been used as fireplace decorations, and the area’s original graveyard (in the Town Bank area of Cape May) was washed into the sea by rising water levels. With so many people pulled away from their final resting places, it doesn’t seem too far-fetched that they’d come back to seek them out! Head to Cape May and find out for yourself — don’t forget to report back.

In the 16th century, Spanish sailors were supposedly shipwrecked close to Manzanita Beach, which is about 15 miles south of Cannon Beach on the Oregon Coast. They carried a chest of Spanish gold up Neahkahnie Mountain to bury it. Rumor has it that the sailors murdered a man and buried the body with the treasure to try to stop others from stealing it. Some people say that more than one person was killed by the sailors, and that their ghosts still haunt the trails. Down on the beach, piles of stones are often found in the sand, seemingly built up overnight — but no one has ever seen who (or what) makes them. Creepy!

Haunted, or hoax? Ships did wreck in the area, and the buried treasure story could be true. This makes the beach town a worthwhile visit for those who love a good treasure hunt. But are the ghosts real? And are they related to the mysterious sculptures? Unlikely … but mysterious nonetheless!

The story behind the haunting of Pawleys Island varies. Some say that the ghost, known as the Gray Man, is the spirit of a young man who was bucked from his horse and drowned in the surf on Litchfield Beach on his way to visit his fiancée back in 1822. Others say he got trapped in quicksand as he and his horse went through the marsh. And still others say the man in question was actually Edward Teach—that’s Blackbeard!

The legend goes that after his death, the Gray Man saved the woman he loved and her family by warning them of a coming storm. Since then, he’s appeared to warn locals before several major hurricanes. People who’ve seen the Gray Man describe him as a mysterious figure dressed (obviously) all in gray, who wanders the beaches the night before a major storm or hurricane. Haunted, or hoax?Most believe this do-gooder ghost truly exists, and that he continues to save lives. Yet, even though this spirit is a helpful and caring one, if you catch sight of the Gray Man, you still have something to fear — the oncoming storm! Photos: Martin Brigden, Brian, Michael, Davey Borden

Haunted, or hoax? Most believe this do-gooder ghost truly exists, and that he continues to save lives. Yet, even though this spirit is a helpful and caring one, if you catch sight of the Gray Man, you still have something to fear — the oncoming storm!