Take A Hike: 4 Southern Sojourns To Check Out 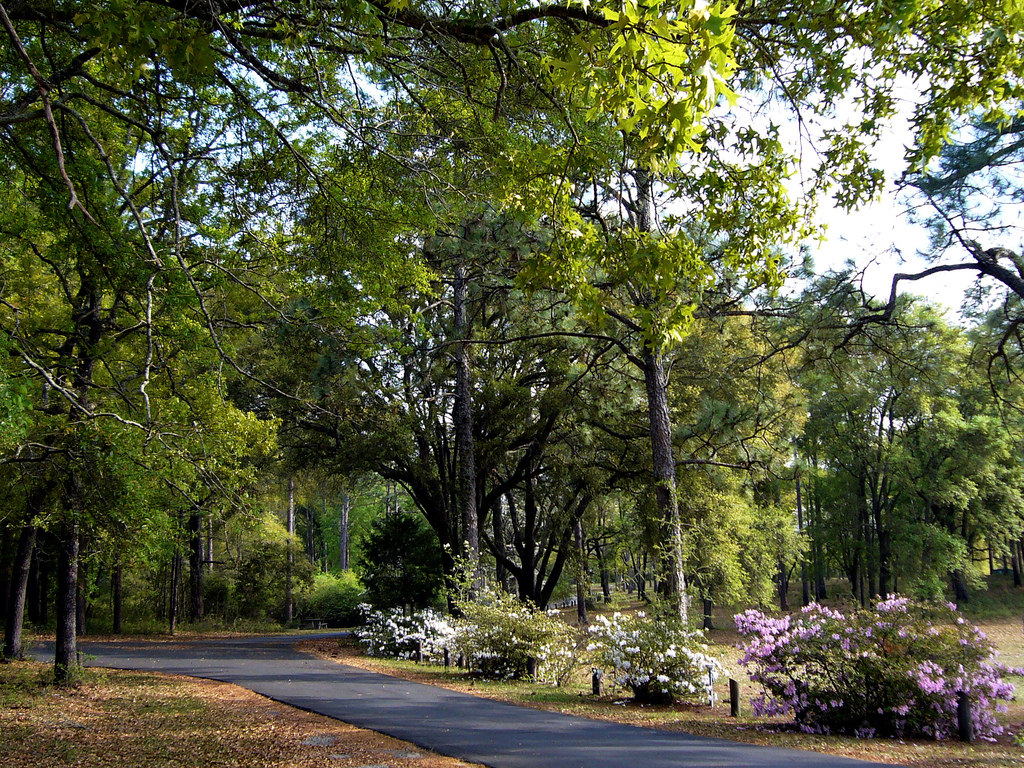 It may not be the first thing that comes to mind when you think of the southern half of the U.S., but there are some great hiking trails to be found on the lower half of our country's map. And though southern trails lack the high peaks and panoramic views of other regions, they more than make up for it with their display of wildlife and year-round pleasant temperatures. Trails in the south tend to be flatter and more even, so it’s a good place to start for beginner hikers and young kids. So, fill up your water bottles (it gets humid down there), strap on your hiking boots and get ready to hit the trails, starting with these four spots. Blue Spring Loop: Conecuh National Forest, AL The South Loop of the Conecuh Trail is a shorter, easier hike than its sister trail to the north. With five miles of relatively flat trail leading to Blue Springs, a large natural spring named for the blue-hued rocks that line the center of the pool, this trail is a must-hike. However, many recommend hitting this one in the cooler months to avoid the high humidity and bugs of the summer. West Rim Cloudland: Canyon State Park, GA 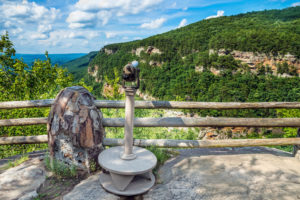 The West Rim Trail in Cloudland Canyon State Park is exactly as it sounds — a moderately difficult trail that hugs the rim of a Georgia canyon. It offers unmatched, sweeping views of the park. Though only 5 miles long, this is definitely a trail for more experienced hikers, thanks to quite a few sheer drop offs and steep climbs that are needed to navigate the rim. For those who are up for a challenge, it’s well worth it. Natural Bridge State Park: Slade, KY The Red River Gorge area is known for its natural sandstone bridges — the largest of which even merits its own state park! The Natural Bridge State Park trails vary in length and difficulty, but they all loop around (and through) the famous, 78-foot-long natural sandstone arch that gave the park its name. If you want to extend your day trip, the park also offers lodging, so you can keep hiking (and kayaking, fishing, dancing the hoedown...) all weekend long. Cape Henry Trail: Virginia Beach, VA [caption id="attachment_4835" align="alignnone" width="761"] 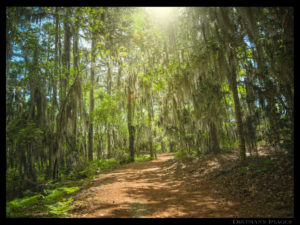 Flickr/ Charles Payne[/caption] At 6 miles long, Cape Henry Trail is the longest and most popular trail in Virginia Beach’s First Landing State Park. Hikers get a great tour of the coastal Virginia salt marshes and cypress swamps, and might even spot a Great Blue Heron. If you’re just getting into hiking, this is a great route to start — parts of the path are paved, and there are restrooms and vending machines at either end of the trail.