Bitters and Rum and Cocktails, Oh My! 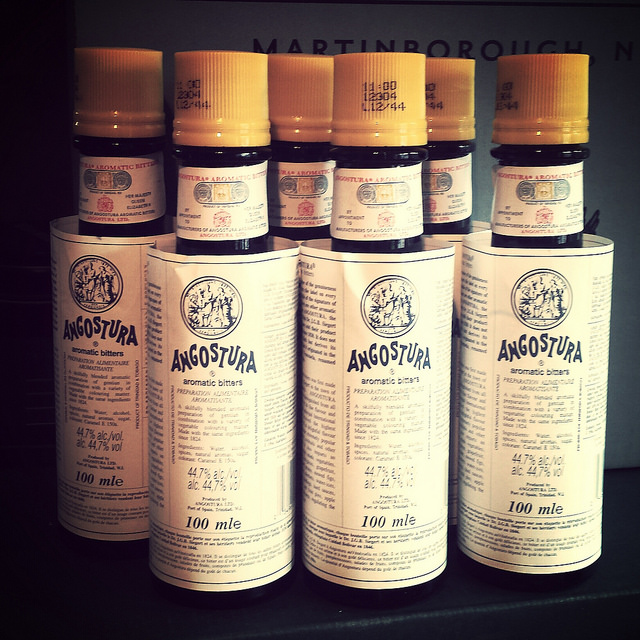 After roaming the beautiful streets of Trinidad’s Port of Spain, you’re going to be thirsty. Instead of ducking into any old bar, we recommend you pair your cocktail with a splash of fascinating and delicious history at the Angostura Rum and Bitters Museum. When you arrive at the Angostura House, you’ll be led on a tour of the distillery (tastings obviously included!), which includes the prized ‘1919 Aged’ charred rum casks as well as the bright and beautiful bitters room. Note: Don’t even try to beg a distillery employee for the details on how to make Angostura bitters. Only five people on the whole planet know the full recipe! Once you’ve already had several sips of rum and bitters, your small tour will end at the giant Angostura House Bar. Here you’ll be presented with more samples of rum and bitters, along with a slew of classic Trinidadian cocktails. And, for memories sake before you get too tipsy, you’ll also have a chance to take a very necessary selfie with a giant bottle of bitters just outside the bar. We recommend tossing back a shot or two if desired, but don’t even think of leaving without sipping on a zingy Rum and Ting, or the whacky-but-divine Jammy Rum Sour. And if you can’t get to Trinidad, no worries! We’re sharing recipes for both the Rum and Ting and Jammy Rum Sour. Rum and Ting 1.5 parts 7 Year Old Rum 3 parts pink grapefruit soda* 2 parts soda water Ice, as desired Shake together rum and soda, pour into tall ice-filled glass, top with soda water, and stir. *Locals refer to Ting, a pink grapefruit soda, as “sunshine in a bottle,” but any grapefruit soda or flavored fizzy water will be just as delicious. Jammy Rum Sour Two parts vanilla-flavored rum Two heaping teaspoons raspberry jam One part lemon juice One egg white Shake ingredients vigorously in a jam jar with cubed ice, strain through a sieve into a short glass, and serve.   Image: Flickr Creative Commons, Fareham Wine