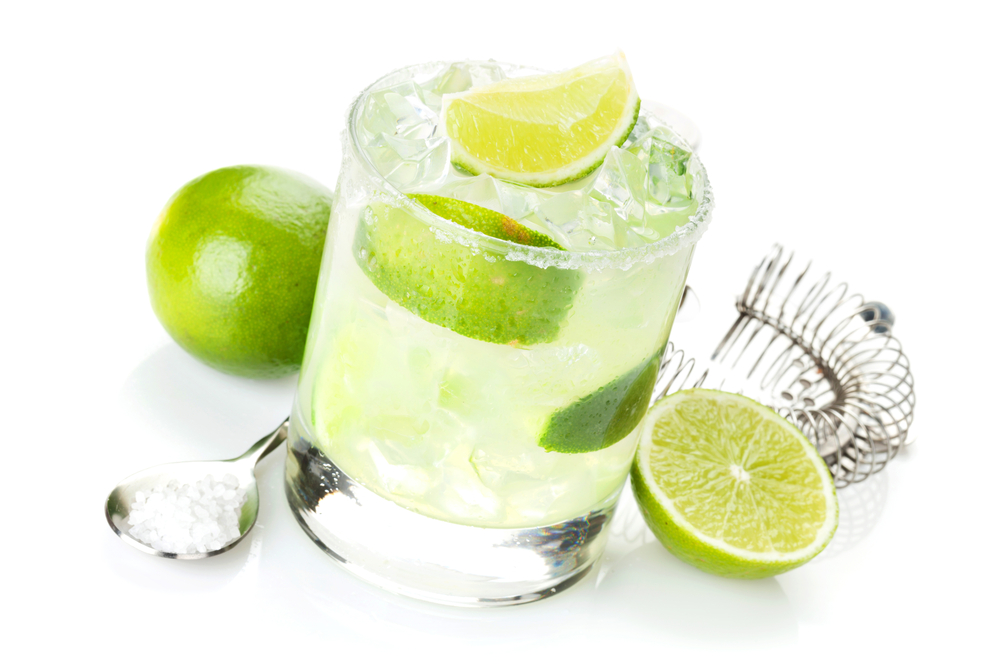 We love margaritas, you love margaritas. It’s a way of life! And just in time for National Margarita Day on February 22, we bring you the ultimate and original Margarita recipe. Here’s where it all began… As you might guess, the original Margarita recipe is hotly debated, highly contested, and hugely important (especially in our book). One of the leading invention stories takes place in 1938 at the Rancho la Gloria restaurant in Tijuana, at the hands of owner Carlos “Danny” Herrera. What inspired him to create this luscious libation? As the story goes, a dancer by the name of Margarita waltzed into the Rancho la Gloria one day with very specific tastes. She claimed to only be able to drink tequila, but didn’t want it straight, so Herrera used a tequila shot (salt and lime), and magically whipped up the marg we know and love. Herrera’s claim is pretty legit -- it even says so in his obituary. He also lived a long and full 90 years, which indicates that margaritas are good for you. Great news! Let’s run through some of the other stories, just for fun. We could go on, as there are more than ten stories laying claim to the delicious cocktail, but let’s get to the good stuff. A recipe. There a ton out there, using various liqueurs and sugars, but this one is classically simple, and you can build out your own personal variation from here. Try this: 2oz blanco tequila 1 oz cointreau 1 oz lime Sea salt Combine all ingredients in a shaker and add ice. Shake and strain into a margarita glass, and garnish with salt and a lime wheel. Whether you like ‘em frozen or on the rocks, with salt or curacao, we can all agree… the margarita is the absolute perfect drink. National Margarita Day is a mere two days away. We hope you’ve been prepping as much as us!