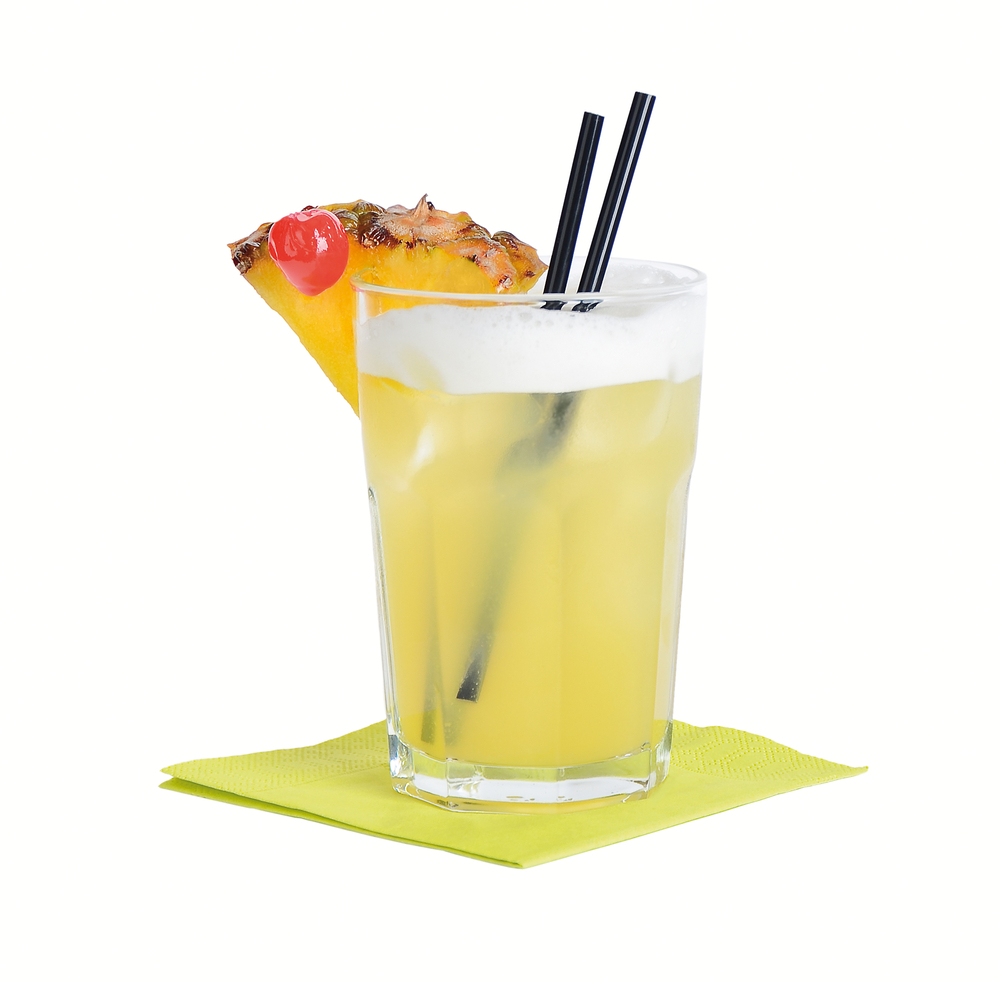 The goombay smash. A wrestling maneuver? Dance move? No, it’s the national drink of the Bahamas, and for good reason. While most Bahamian bars make goombay smashes, there’s nothing quite like going to the source. For that, make the trip over to Miss Emily’s Blue Bee Bar on Green Turtle Cay in the Abacos. Sadly, Miss Emily herself is not with us anymore, but her daughter has kept the bar’s spirit alive. She’s also got the secret recipe. As the story goes, playing dominoes one afternoon with friends on a rainy day in the ‘70s, Miss Emily invented the famous goombay smash elixir, and she served it until she passed away in 1997. No one but Miss Emily and her daughter have ever known the original concoction. One woman claims to have spied the mother-daughter duo mixing the drink late one night. No measuring cups, just apricot brandy, rum, and an eye for that yummy orange color. Still need some extra motivation to get a little silly on some rum? Jimmy’s been known to drop in once a while… maybe you’ll be the lucky one to spot him. Here’s as good an approximation as you’ll likely get to Miss Emily's goombay smash. Shake all ingredients then pour over ice. Garnish with a cherry and pineapple slice. But you’ll have to go to Miss Emily’s to get the real deal! Image: Peter Hermes Furian / shutterstock.com