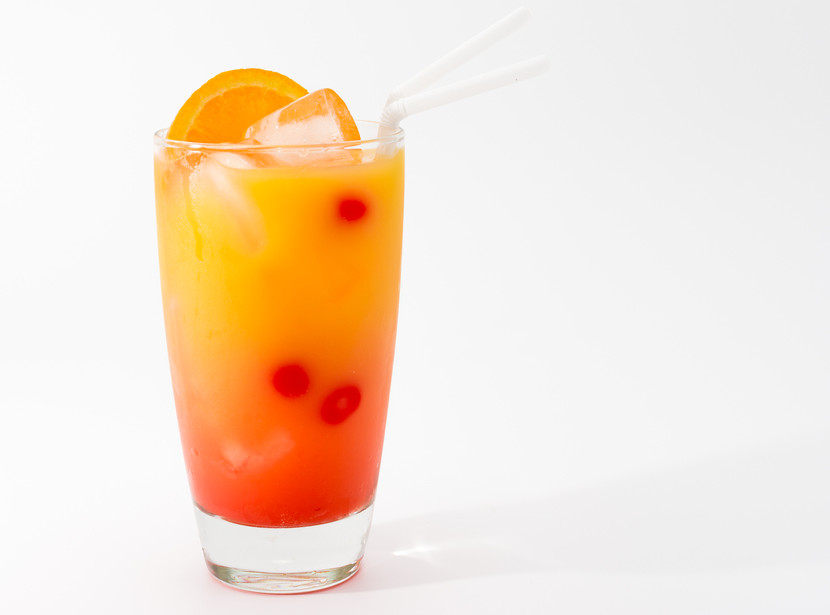 “Swizzle in, swagger out.” Sounds like fun to us! That’s the motto of the Swizzle Inn, the oldest pub in Bermuda, where the rum swizzle was born. One of the national drinks of Bermuda (yes, there are several), the rum swizzle can be had everywhere in the Caribbean. So now you know where the Rum Swizzle came from, but what exactly is a “swizzle?” Answer: C. It’s a stick cut from the native Bermudian allspice bush. You swizzle your swizzle with a swizzle. Tongue twister right there.

There’s a wide variety of Rum Swizzle recipes out there, but this one is authentic:

The Swizzle Inn’s Rum Swizzle (sure to make you swagger)

In a pitcher ⅓ full of ice, pour ingredients and stir enthusiastically with a swizzle until a frothy head appears and frost forms on the outside of the pitcher. This is literally a very cool drink to serve. Image: rmnoa357 / shutterstock.com