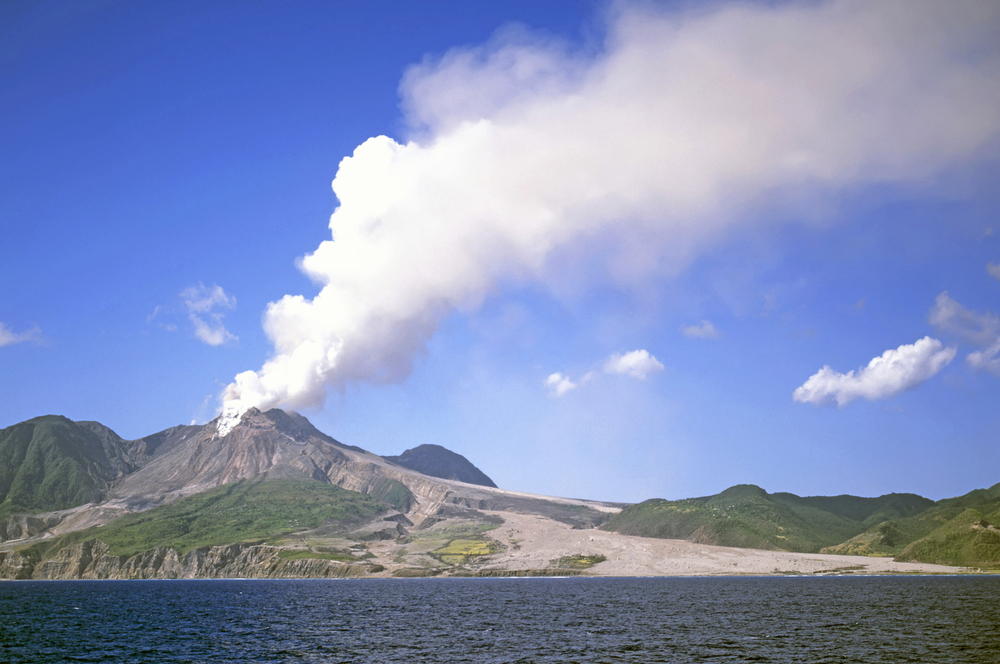 Off the grid. Few Caribbean spots still merit the claim. Montserrat, a tiny slice of heaven 10 miles long and 7 miles wide, is blissfully one of them. Surrounded by 25 miles of rugged coastline and empty black sand beaches, the British West Indies island has maintained the leave-it-all-behind vibe that once spurred Beatles producer Sir George Martin to bring his famed AIRs Recording Studio here. Back in the day, rockstars like Jimmy Buffett, the Rolling Stones, Sir Elton John and Eric Clapton regularly traipsed through; the rest of us discovered the island in 1997, with the legendary “Music for Monserrat” concert to raise funds after Hurricane Hugo ravaged it. It's still an ordeal to get to – you fly into Antigua, then hop a 20-minute small plane or take a longer ferry ride – but who cares? “No shortcut. But no regrets either,” the visitor's website promises. And indeed the Soufrière Hills Volcano, which after 400 years dormant began erupting in 1995 is awe-inspiring. Standing in front of the 10,000 foot dome enshrouded in steam and spewing lava is like being in the midst of Pompeii or Mordor. And picking the best view has become something of a national sport. For the most chill? Head over to Jack Boy Hill a bougainvillea-filled park with a spectacular panorama of the volcano, the eerie remnants of what was once the capital, all the way down to a dramatic lava beach. As an added treat, stop by the People’s Place on the way over and ask owner John to pack you a picnic of his famous homemade ginger beer and Goat Water. Just don’t be surprised when you find yourself stopping back later for seconds. Image: Adrian Reynolds/shutterstock.com