Off the Beaten Track in Turks & Caicos 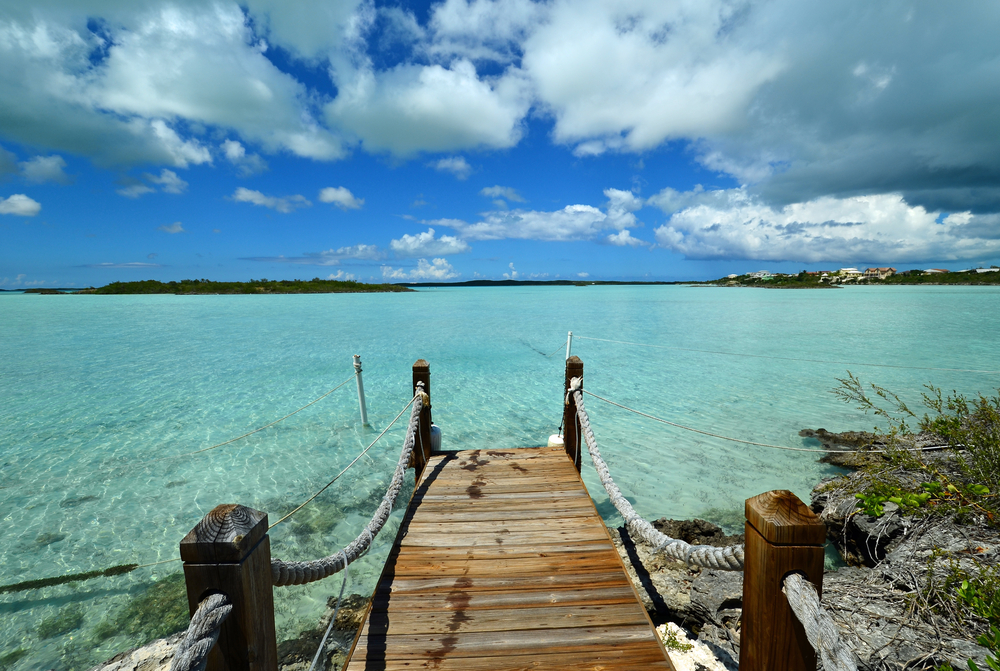 Soft, white sand beaches. Miles of coral reef accessible right off the shore.  Blue lagoons and rocky cliffs. What wonderful paradise are we talking about? Providenciales Island (or “Provo” to the locals) in the Turks and Caicos, of course! In 2015, TripAdvisor gave T&C the honorable title of World’s Top Island. If that’s not convincing enough, Grace Bay is consistently rated at number 1 or 2 best beaches in the Caribbean. Pretty impressive. Looking for something more off the beaten path? Head south to the Chalk Sound, full of pristine islets prime for kickin’ back and daydreamin’ until the sun sets. The water is so turquoise you might forget the real world exists! Speaking of the real world, here are two things we bet you didn’t know about Turks and Caicos: The icing on the cake? T&C has 40 islands, only eight of which are inhabited. Want a Caribbean island to yourself? Get yourself to Turks and Caicos, ASAP. Shutterstock/Copyright: Alvin Travel Junkie