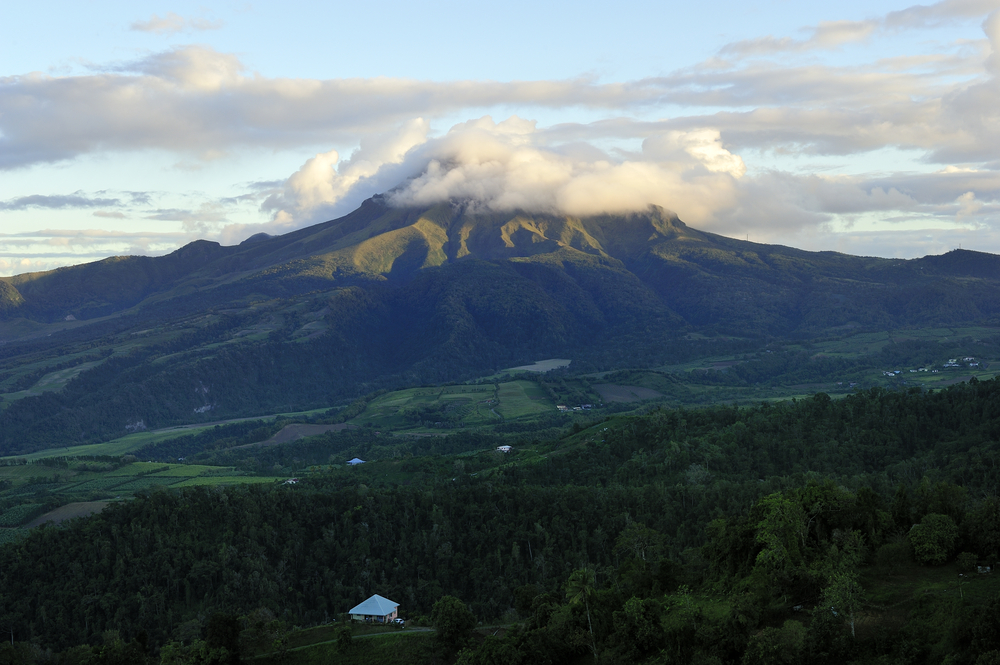 A little brown frog, distinct from any other on the mainland of Martinique. That’s pretty cool. Where do these critters live, you ask? Native to Mount Peleé (or ‘Bald Mountain’ in English), the volcano frog, also known as the ravine rocket frog (even more awesome), is the only species in the Caribbean indigenous to an oceanic island. Typically 17mm long and light brown, males have a black throat and females pale orange. Why is it called the volcano frog, though? Oh, let us explain further. Mount Peleé is actually a semi-active volcano. Yep! The land is covered in volcanic ash and hardened lava. It’s been quiet for a while, but that doesn’t mean it can’t erupt anytime now! Mount Peleé is actually famous for its giant eruption in 1902, a complete destruction dubbed the worst volcanic disaster of the 20th century, killing over 30,000 people. And these tiny brown froggies survived, before and after that deadly day in May, 1902. However, this little creature is hard to find. The volcano frog tends to hide out in the higher ranges of the mountain, nestled into green vegetation and lava flows. You’ll have to hike quietly and quickly to catch a glimpse. But if you do, consider yourself lucky. The froggies are on the verge of extinction! They’ve been climbing higher and higher up the volcano, leading scientists to believe there are few left, and those existing are struggling to survive. But if they can survive a volcano eruption, our bet is on the little brown frog.