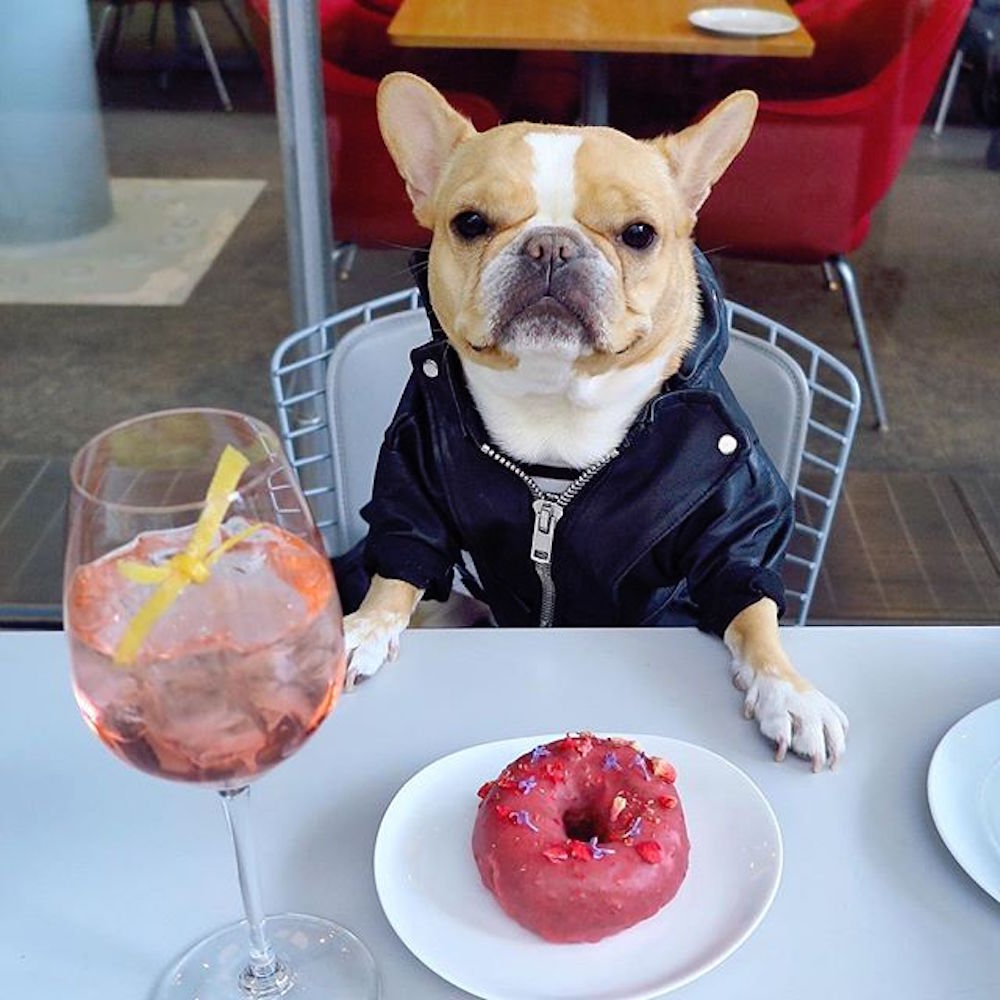 Not only is Chloe adorable, she's also a fan of fine dining. This mini pup enjoys oysters, pomme frites and indulging in the occasional glass of rose. 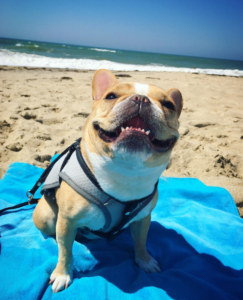 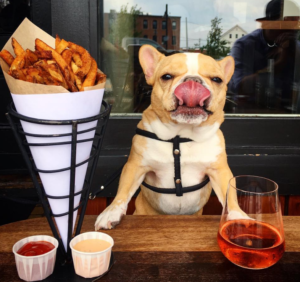 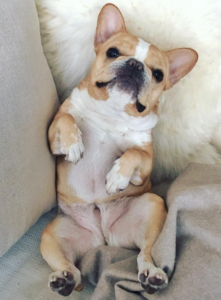 The trio known as Toast, Muppet and Pants were  admirably rescued from puppy mills. Toast and Muppet (the two King Charles Spaniels) have no teeth, but that doesn't make them any less lovable! 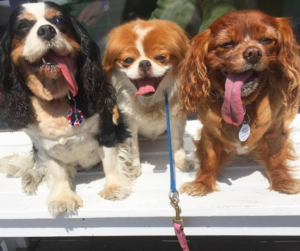 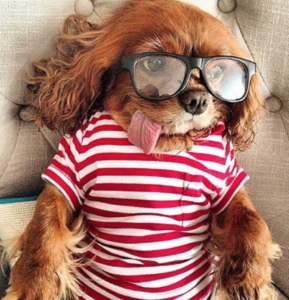 Doug is an adventurous pug with a serious sweet tooth. His ideal breakfast includes a cinnamon bun, coffee and stylin' hat ... when he gets out of bed, that is. 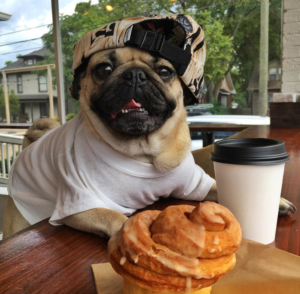 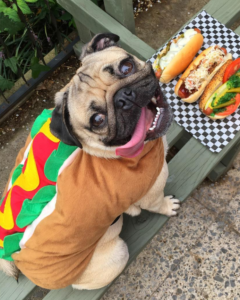 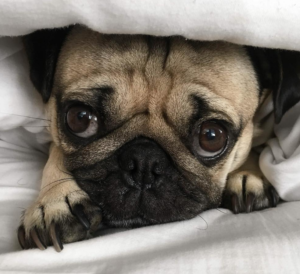 Harlow, Sage and Indiana are just your average puppy best friends. Except NOT AT ALL. These three rascals (two little, one big!) like to snuggle, nap, play and sometimes get a little dressed up together. 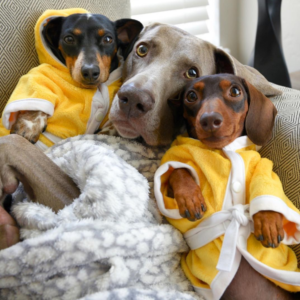 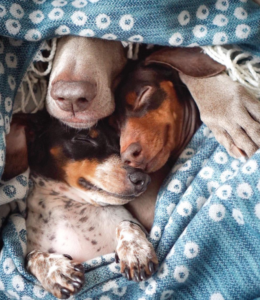 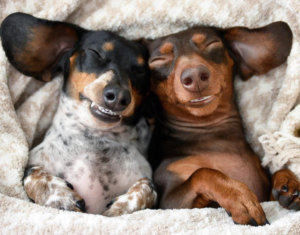 A senior lil' lady, Marni's got a lot of love to give — and a whopping 2 million Instagram followers! The fact that she can't quite put her tongue back inside her mouth is really the best thing about her. 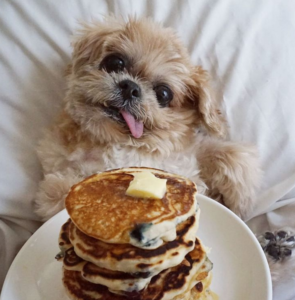 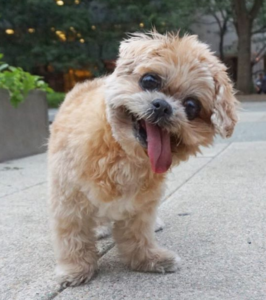 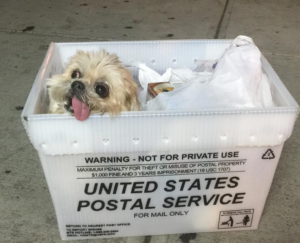 Half pig, half chihuahua, Rosie Pig is a little ball of energy. She loves eating and sleeping. Are you surprised? 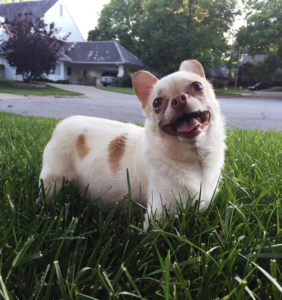 Probably the most well known of the bunch, you've likely seen Boo around town wearing pink and living life as the world's most famous fluffy dog. 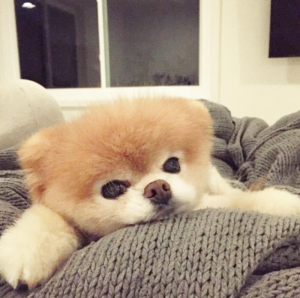 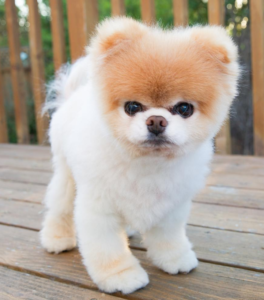 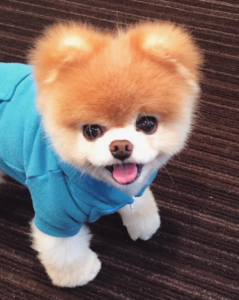 Tuna may have a quite prominent underbite, but that doesn't stop him from dominating Instagram with his unbearable cuteness. 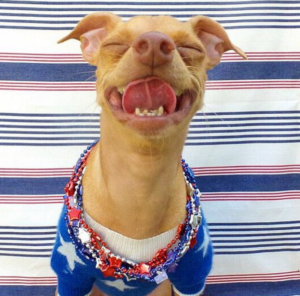 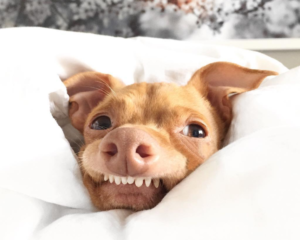 Beckham is a fluffy, snowy beauty to behold. Plus, she's perfected her model walk. 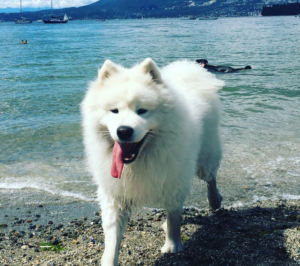 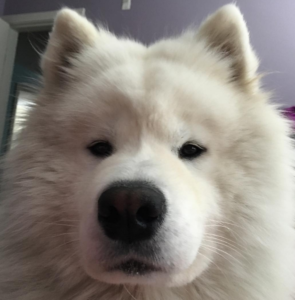 Could Lucielle Bull get any more adorable? With almost 19,000 (!) followers, Ms. Bull has got some serious social media fame. How can she not with that face, though? 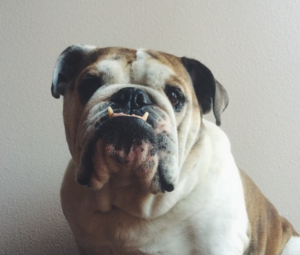 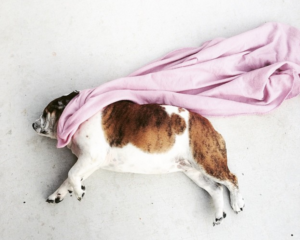 Menswear Dog is THE fashion icon of the decade. That's right, the whole decade. Just look at those chic glasses. Pup is on point. 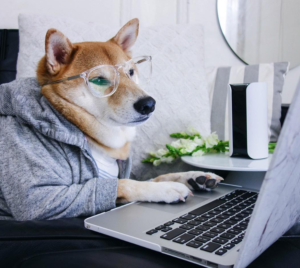 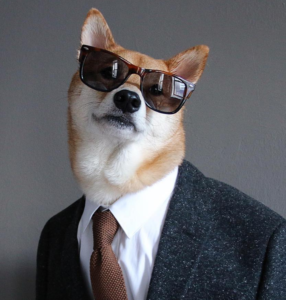 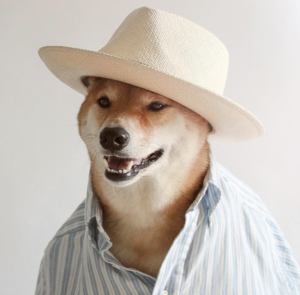 Don't get confused by this adorable Pitt's Instagram name. The pup's real name is Chase, but when he gets extra silly, he becomes his alter ego: Carl. 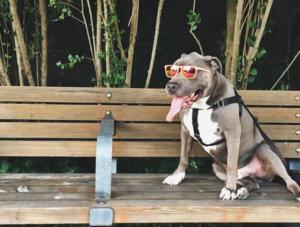 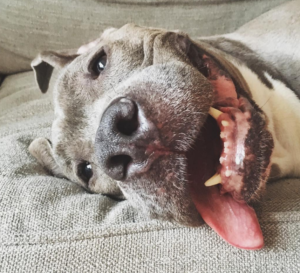