This haunted house will definitely freak you out 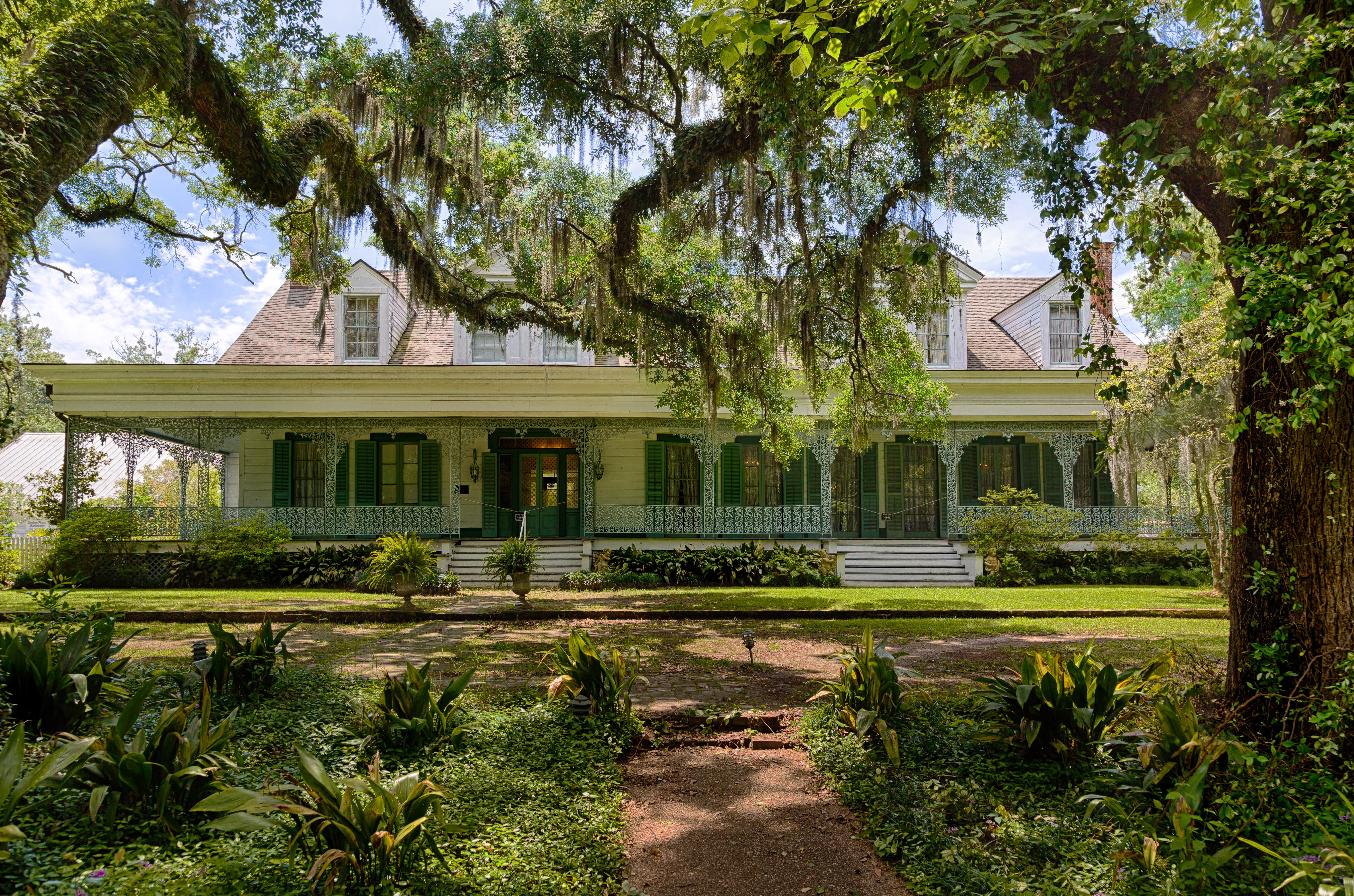 A beautiful Antebellum plantation home is yours for the taking. Settle into your favorite rocking chair on the back veranda and take in the warm southern air, the chorus of creatures singing into the night.  Now this is how you vacation in the deep south. You’re the only visitor currently staying at the Myrtles Plantation, a mansion all your own for the next few days. But if you’re alone then who’s that girl staring at you from the window? Uhh…

You see, guys, Myrtles Plantation home is certainly the gorgeous, quaint B&B you were expecting, but it also happens to be one of the most haunted houses in the world. Wait a second. Still glad you decided to take this trip solo? To tell the story of the Myrtle Plantation we must first begin with a photo. A few years ago, while on a school field trip, a teacher and her students posed for photos in front of the home. Later, when the teacher went over her photos, she noticed an unexpected guest: a little girl watching them from behind a curtain. What makes the photo even stranger is that the bottom of her dress seems to extend beyond the glass… CREEPY.

Untimely deaths? Check. Tragic History? Check. Built over an Indian Burial Ground? Sure, why not. The Myrtles Plantation Home practically wrote the book on haunted houses. During your stay you may experience broken clocks that tick, footsteps running through the halls, portraits whose expressions change, oh and beds that shake and levitate. Fun for the whole family! Take your kids who are afraid of monsters, this will definitely help. Wink.

So who is the little girl staring at you from the window? Now that you’re more or less a paranormal investigator at this point, you might notice that the little ghost girl bears a striking resemblance to a girl featured in an antique painting that hangs in the mansion’s game room. This girl is Chloe. A house-slave during her time at the plantation, Chloe is believed to be the mistress of Master Woodruff, the home’s owner at some point in the 1800s. Legend has it that Woodruff’s desires ultimately moved on to another servant. Chloe worried she’d be sent away from the house and forced to work the fields as a laborer. So what did Chloe do? Chloe baked a pie laced with poison and then served the dish to Woodruff’s daughters. The lethal additive would sicken the girls and Mr. Woodruff would need Chloe to nurse his children back to health. She’d be a hero! But instead of becoming a hero poor Chloe became a murderer; the daughters died from the poisoned pie.

Fearing guilty by association, the other slaves in the house took matters into their own hands. In the dead of the night Chloe was dragged from her bed, hanged, then dumped into the Mississippi River. While Chloe is the most likely candidate for the girl in the window, there’s a strong opposition of devoted naysayers who believe the ghost is in fact another girl who died there; one who reportedly practices voodoo over those that sleep in her room. But that’s another story for another time.

Now that you’ve read your feel-good story of the day, I can envision you now dear reader: suitcase is already packed, only one destination on your mind – the furthest point opposite The Myrtles Plantation Home. But you have to admit, you’re at least a tad bit curious to know more about the voodoo girl or the countless other untimely deaths. We barely scratched the surface! If you like your morning coffee with a side of ghosts, then this B&B is just the place for you.