Love Halloween? Check Out These Spooky Festivals from Around the World! 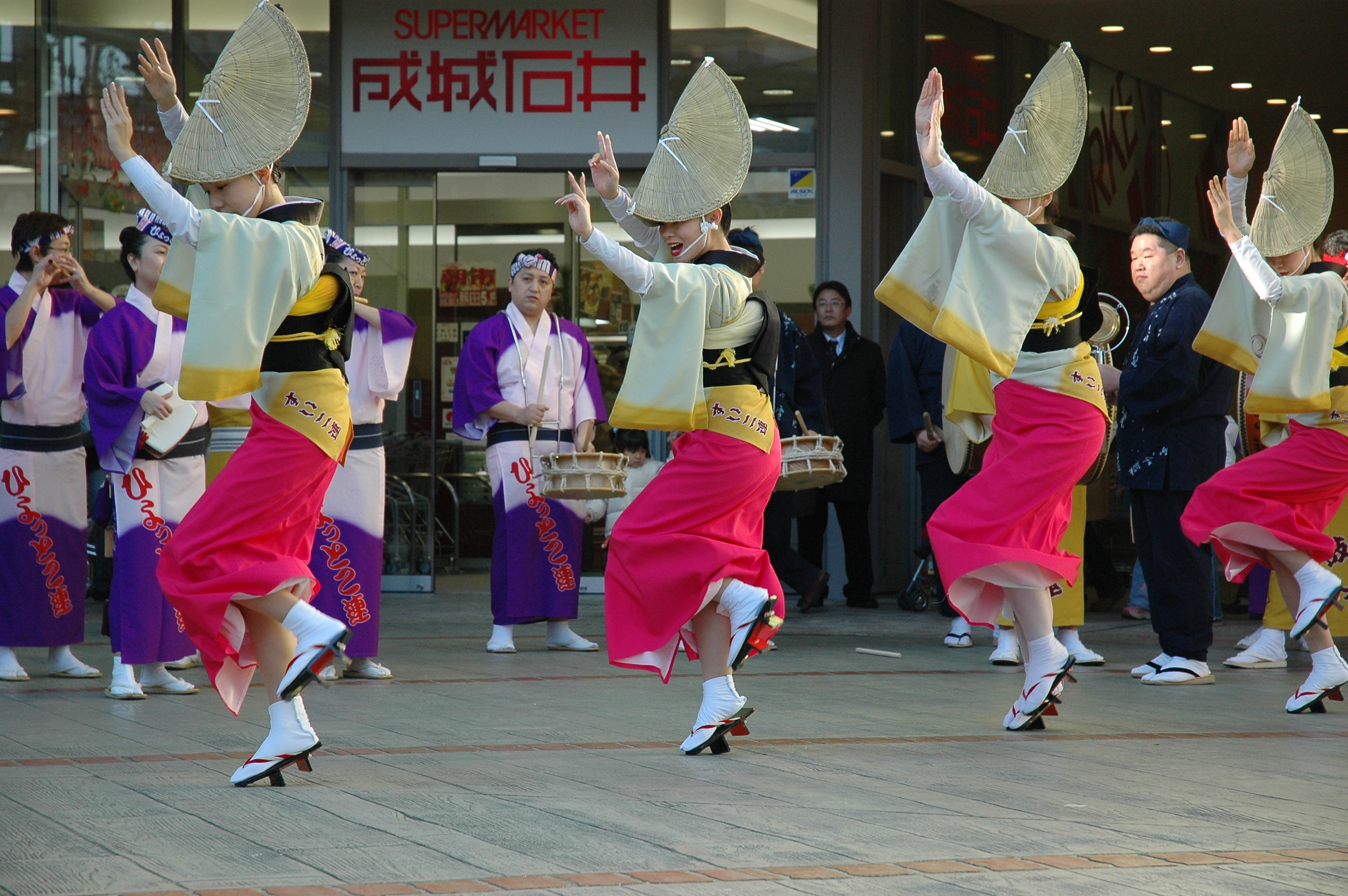 Has having the Halloween holiday come and go left you feeling a little blue? Not sure what to do with your time now that your costume, party and scary (on purpose) travels have ended? Have no fear. (Or, have more fear?) You can still take part in spooky, spirit-filled celebrations. Join us as we embark on a time-traveling, continent-hopping journey to discover the truth behind the many different celebrations around the world, which are similar to Halloween as we know it here in the states. PSA: There may or may not be tricks and treats involved. Ireland: The Birthplace of Halloween If you're anything like us, you also have a few questions about the spooktacular cultural staple we celebrate in the U.S. Questions like: What are the origins for this holiday we've come to know and love? Do other countries also blanket their neighborhoods in toilet paper? And when exactly was Halloween-town first colonized? You can thank the Celts for all that free candy, as Halloween's origins are rooted in the ancient Celtic festival of Samhain. These 2,000 year old Irishmen celebrated the new year at the end of summer preparing themselves for the harsh winter to come. The Celts, however, believed the night before the new year presented much more than the opportunity to sneak a smooch with your crush. According to Celtic tradition, on October 31st the ghosts of the dead gained the ability to cross the threshold between the living world and the spiritual realm. While the arrival of spirits was bad news for crops, their presence also enabled Celtic priests to more accurately predict the future. This was a huge plus considering how much uncertainty accompanied the impending winter. They honored the festival by gathering around huge sacred bonfires and offering sacrifices to their gods. During the festivities they wore costumes and attempted to read each other's fortunes. Today, the Irish still celebrate the holiday with just as much fervor. Over time they developed more familiar traditions like trick or treating, parties and even bobbing for apples! Go ask your Irish friend about knock-a-dolly. Hint: it's basically ding-dong-ditch before doorbells were a thing. 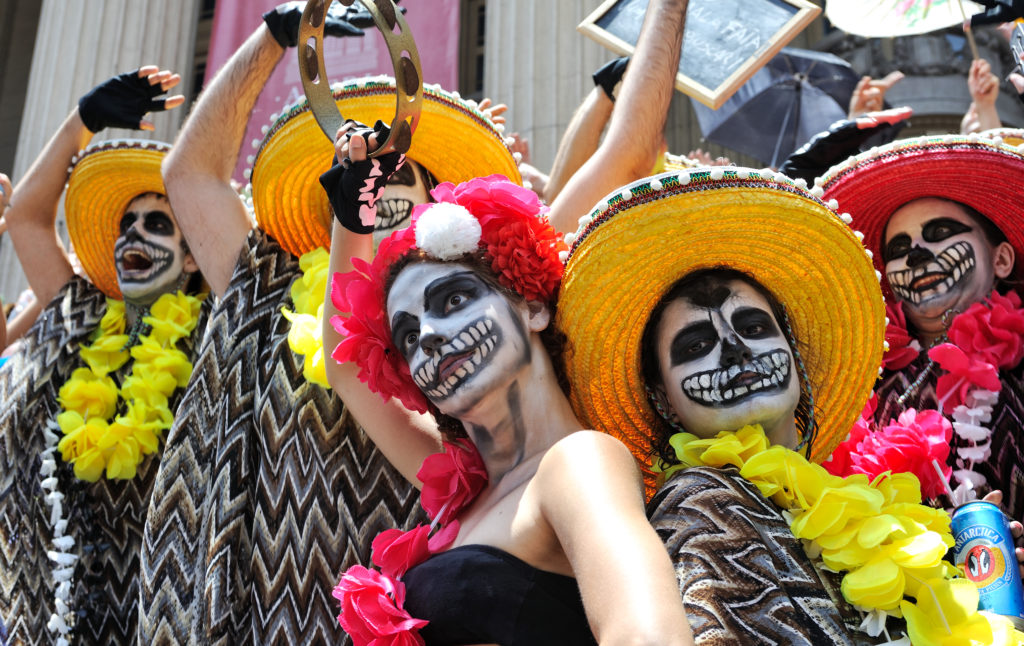 El Día de los Muertos, or Day of the Dead, is a three-day festival popular in Mexico and other Latin-American countries. Rather than lament the passing of loved ones, Día de los Muertos is all about celebrating life. It is believed that family members' ghosts return home during this time. The living often set up alters with candies, photographs, favorite foods and other gifts for their spiritual guests. On day three, families gather at the graves of the deceased to have picnics and reminisce. Parades are held, parties are thrown and it's an all-around good time for the whole community.

While Japan does not celebrate "Halloween" per se, this 500-year old Buddhist custom represents a similar time to honor the spirits of ancestors. During the festival, Japanese families reunite and visit ancestral stomping grounds because the dead are believed to return to their birthplaces. They visit and clean the graves of the passed and light fires to symbolize where their loved ones might be. It's basically a calm, zen version of Halloween with fewer fake mustaches.

Martin Luther's Protestant Reformation pretty much ruined Halloween for everyone; however, Guy Fawkes Day rose in its place. Guy Fawkes is notorious for a failed attempt to blow up the English Parliament. Today, around the time of Halloween, they celebrate the execution of Guy Fawkes with parties and bonfires akin to the beloved fright-fest. 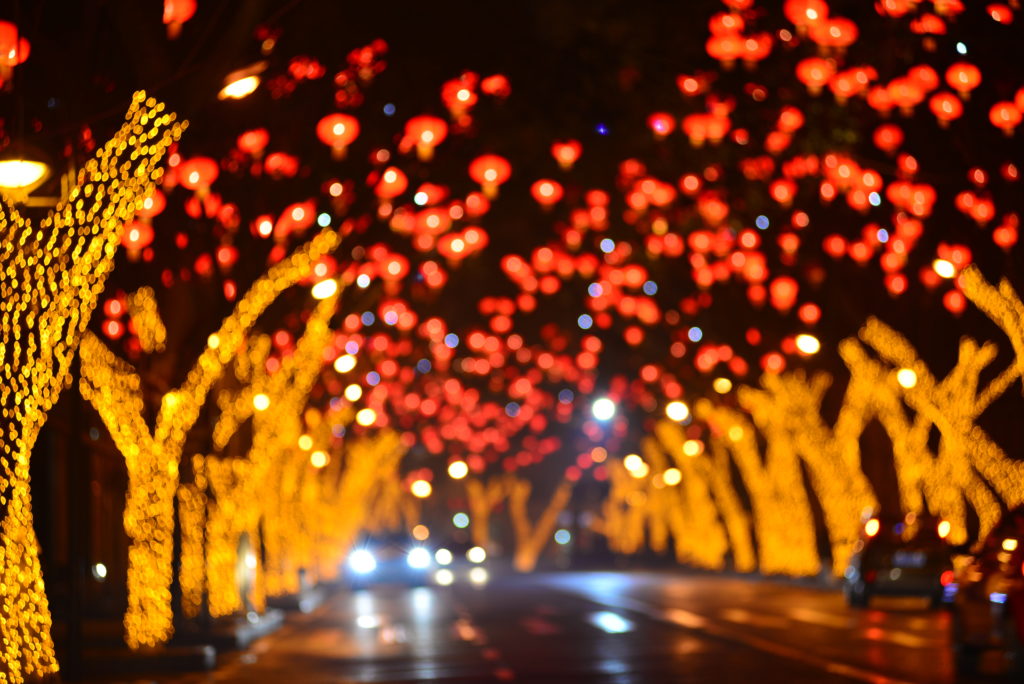 Families honor the Chinese version of Halloween, Teng Chieh or "The Lantern Festival," by placing food and water in front of photographs of the deceased. They also light lanterns to help guide spirits to earth. Watch out for "pretas," though! These spirits of pour souls who died tragically without a proper burial are dangerous in the presence of the living. People use lanterns to help "pretas" find peace.

Remember how tragic it was when Halloween fell on a school day growing up? I mean, sure, you got to show off your dope Ninja Turtle costume but was it worth having to actually spend the day at school? No. Whelp, Sweden has solved that problem. Their version of Halloween, Alla Helgons Dag, is a national holiday and kids get a vacation day (college students and many working folk have a shortened day). Hats off to the Swedes. Y'all saved Halloween!

A few more tidbits we thought were especially interesting: In Germany they hide their knives on Halloween night. Why? Because they don't want to harm the spirits (or vice versa). You read that right. German spirits know their way around a knife. And in Czechoslovakia, they put chairs by the fireplace for each member of the family and the deceased. Also: Ghosts love fall. And when they finally get to Earth, they will be very hungry, so please feed them. Additionally, ghosts have a terrible sense of direction. Seriously, leave out a signal or something otherwise they'll wind up next door eating the neighbors' grandma's favorite meatloaf. So whether your idea of a festival includes honoring your beloved ancestors or dressing up babies like pumpkins, there's something for you somewhere in the world. 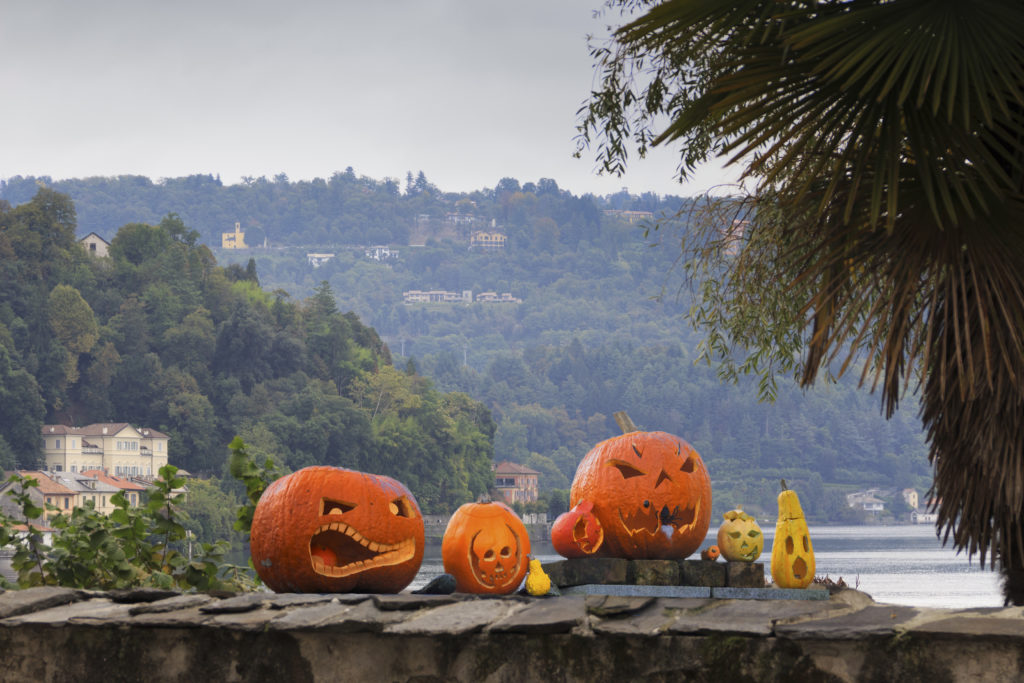