Jim Harrison and the End of the Road 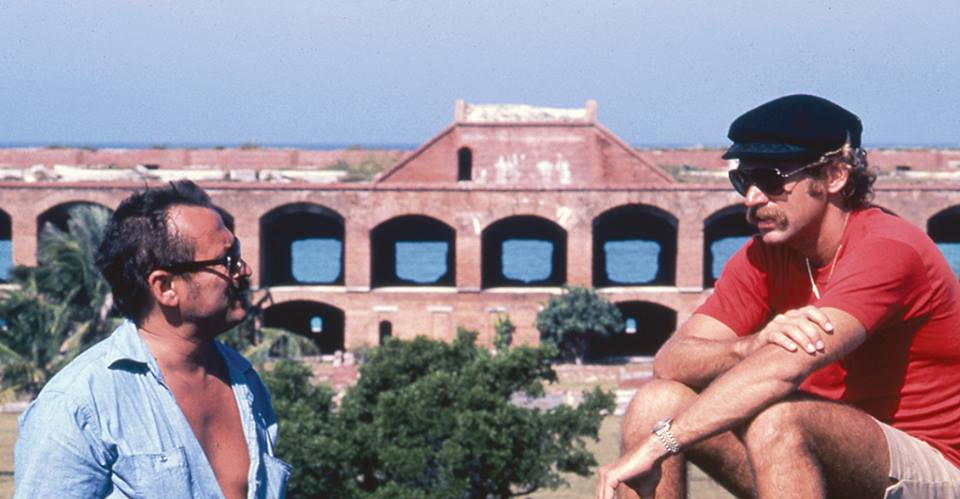 Jim got what he needed and gave us a whole lot more. Adiòs mi hermano.