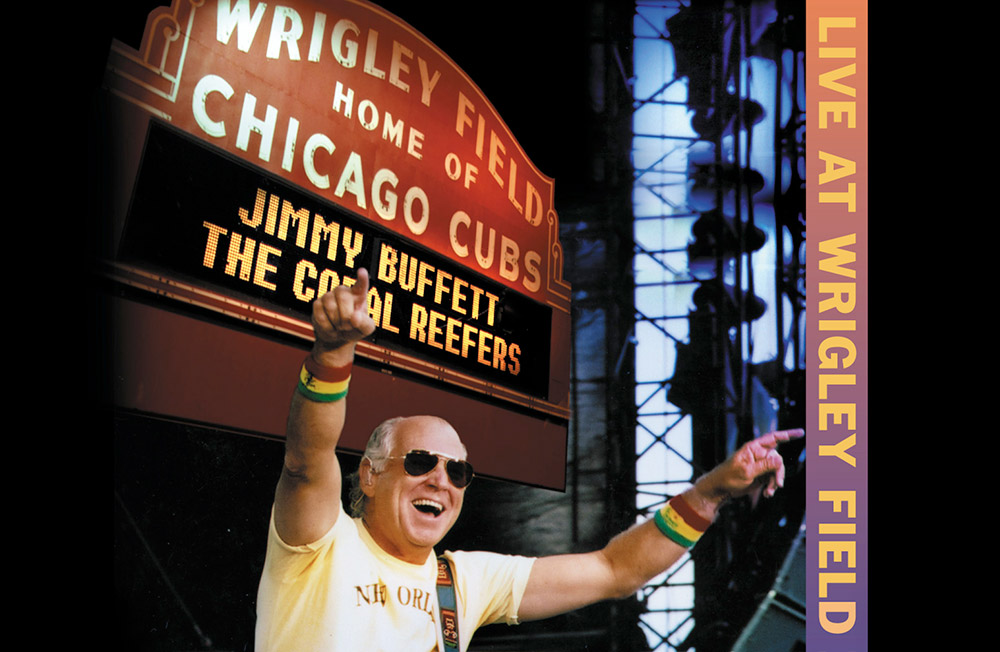 We're traveling to Chicago's famous Wrigley Field with this week's Jimmy Buffett Concert Replay! Revisit the 2005 A Salty Piece of Land Tour and a sold-out 39,500 seat performance from a over a decade ago. This special gig features a double encore with songs like City of New Orleans and Scarlet Begonias. Hear it starting this Thursday at at 9am EST/6am PST only on SiriusXM's Radio Margaritaville! Broadcast Schedule: (All times Eastern.) Thursday, April 21st at 9am Friday, April 22nd at 9pm Sunday, April 24th at 3pm