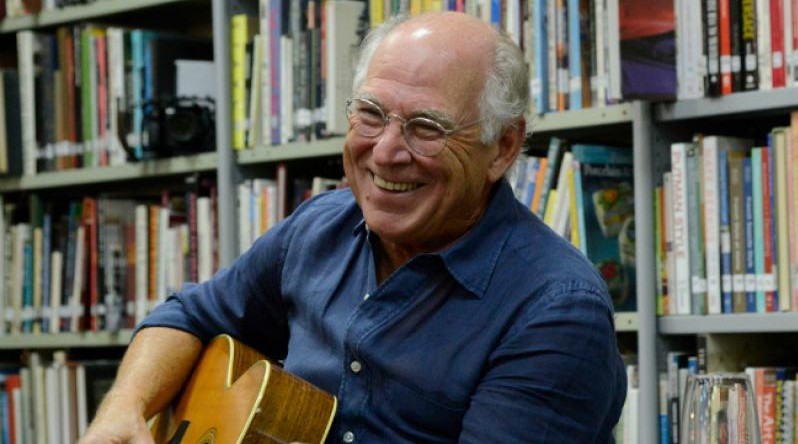 Wishing for an escape to a tropical paradise? Seeking music that brings visions of golden sand, palm trees, and azure water? Curious about how to succeed in the music business? Ready to down a few margaritas (or still searching for a lost shaker of salt)? Looking to put on a parrot head (who isn’t)? All roads lead to Jimmy Buffet. The king of the parrotheads is back in Paris this week. He charmed fans at theAmerican Library last evening and will play Saturday and Sunday at La Cigale. And we’re happy to have him here—the eternal inspiration for how to live a happy life. Just look at his smile. Deep-rooted. Genuine. Contagious. As he says, “I’m a happy guy, a capturing-the-magic guy.” 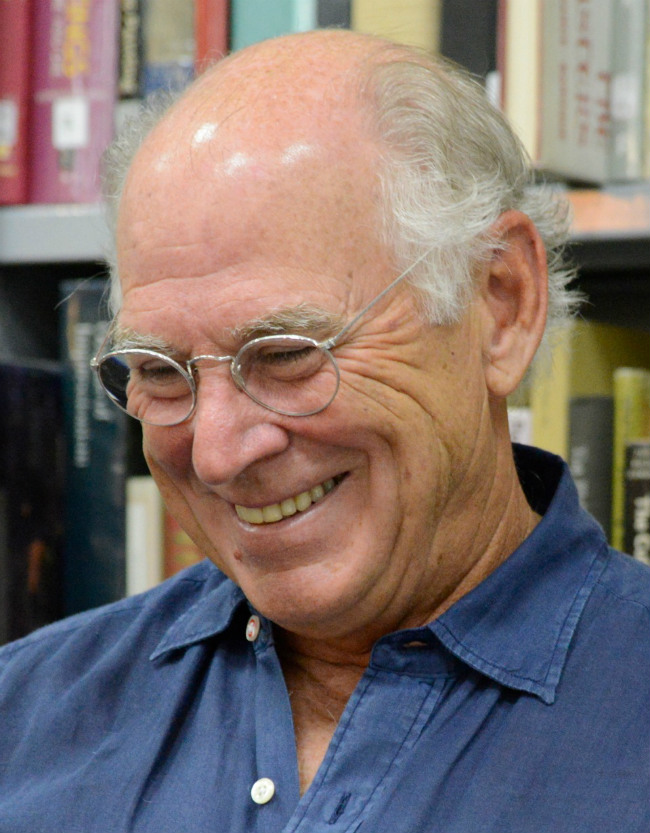 From shy Catholic alter boy growing up in gulf coast bayou country to a Shakespeare enthusiast in college (the comedies, not so much the tragedies) to a performer with a love of entertaining who knows well what his loyal fans want, his career in music and writing has been unique in many ways. “Leap and the net will appear,” was advice he was given early on. Talent, luck, and work ethic are the key ingredients, he says. You have to have all three. And then there’s the ability to ad lib life, and, in his case, the instinct to add a large dash of business sense. 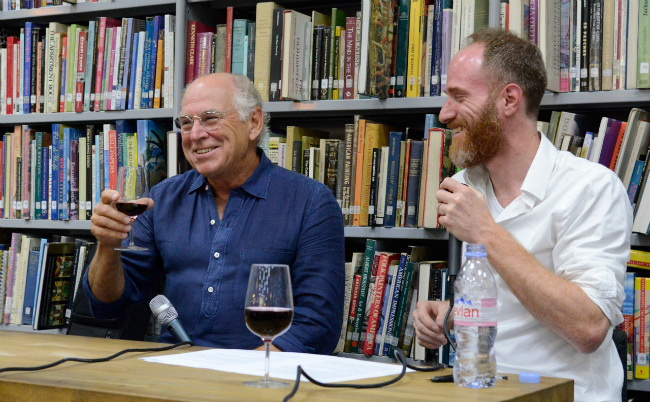 He started as a college guitar player with three chords and a desire to meet girls. Then, he moved toward being a country singer in Nashville. But it wasn’t until his move to Key West, Florida, in the early 70s that his laid back beach persona took hold. The albums White Sport Coat and a Pink Crustacean; Changes in Latitudes, Changes in Attitudes; and Son of a Son of a Sailor gained him a loyal following. He understood the pulse of a population, the need for a certain amount of escapism. And he had a passion for the fun of his live shows and a real appreciation for his fans. Does he get tired of playing the same songs every night? No. He knows well that “there are certain songs you play every night or get killed. It’s about listening to your audience.” 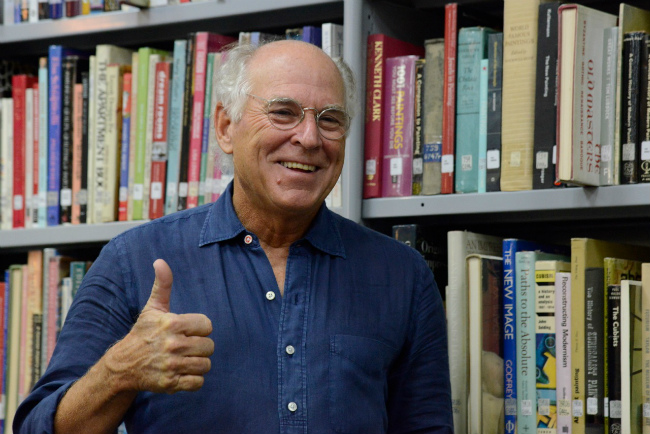 His most well-known song, Margaritaville, is one of the mandatory songs. After a few margaritas in Austin, Texas, on his way to the airport, he wrote the first part in three minutes. When he landed in Key West, Florida and got stuck in traffic at a bridge, he finished the last part in another three minutes. Six minutes to the hit that launched a million fans. His books, he admits, take longer than six minutes. He is a prolific writer, but acknowledges the loneliness of writing. “It’s good to be able to take a break at the bar.” In the music side of his life, he holds little love for the record companies. “The contracts are not set up for the artist,” he says. “They count on the passion of the musician and the tendency to destroy yourself at an young age.” That’s why he left the “industry” and established his own way of doing business. “I didn’t have to depend on the kindness of crooks,” he says. “Work for yourself so you can be yourself.” That seems to be the secret to that genuine smile. That . . . and capturing the magic. 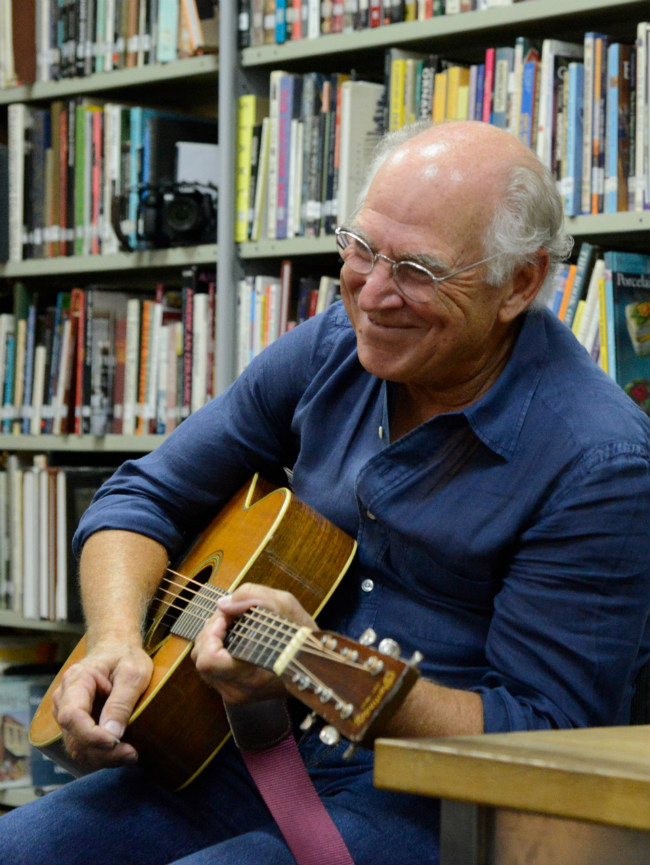 Read the article on Bonjour Paris.