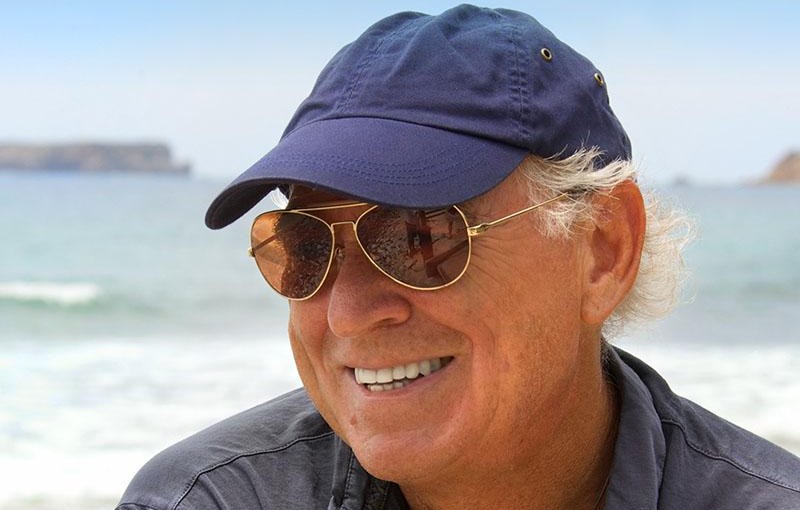 Singer/songwriter Jimmy Buffett will make a special live appearance from his concert at Barclays Center in Brooklyn, New York on “Dick Clark’s New Year’s Rockin’ Eve with Ryan Seacrest 2016.” Buffett will bring everyone to a “Margaritaville” state of mind as he performs his timeless song right after the ball drops at midnight, ringing in the start of 2016. The full evening will include over 38 performances and 5 ½ hours of music. America’s biggest celebration of the year will take place on THURSDAY, DECEMBER 31 beginning at 8 p.m. ET/PT on the ABC Television Network. The show will include special performances and reports on New Year’s celebrations from around the globe. Ryan Seacrest will host and lead the traditional countdown to midnight from Times Square in New York City as he has for the last 10 years with live reporting from actress and comedian Jenny McCarthy. As previously announced, New York headliner Carrie Underwood will be joined by Luke Bryan, Demi Lovato and Wiz Khalifa featuring Charlie Puth, who will perform for over one million fans live in Times Square and millions more on TV. The Billboard Hollywood Party in Los Angeles will be hosted by Fergie with performances by headliner One Direction, 5 Seconds of Summer, Fall Out Boy, Andy Grammer, Ellie Goulding, Elle King, Tove Lo, Rachel Platten and WALK THE MOON. Additional performers will be announced soon. Click here to purchase tickets!