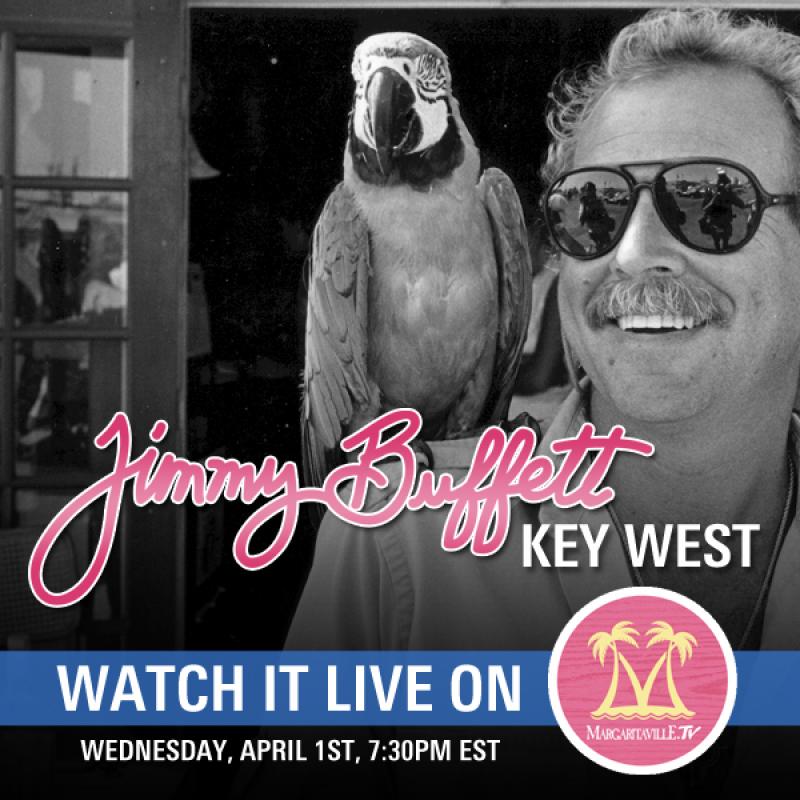 Jimmy and the Coral Reefers will be performing back where it all began - at the San Carlos Theater - on Wednesday, April 1st! Thousands entered their ideal set lists for a chance to win tickets to this intimate event, and when all the votes were tallied, the final set list was announced! If you didn't win tickets to the show, don't worry - we've got you covered! Get the details about all the ways to watch and listen below: LISTEN ON RADIO MARGARITAVILLE: Radio Margaritaville will be streaming the concert live at 7:30pm ET, and you can tune in early for the pre-show tailgate! If you miss the live broadcast, it will be replayed immediately following the live show (although give us a few minutes to get the audio ready!). Get the details on how to tune in! WATCH ON MARGARITAVILLE.TV ANYWHERE, ON ANY DEVICE: Margaritaville.TV will be bringing the concert to you live, starting at 7:30pm ET! WATCH AT MARGARITAVILLE KEY WEST: Margaritaville Key West will be broadcasting the concert in the restaurant live, starting at 7:30pm ET! Stick around after the show for live music from Kings County, immediately following the broadcast. WATCH AT MARGARITAVILLE CHICAGO: Margaritaville Chicago will be broadcasting the concert in the restaurant live, starting at 7:30pm ET! WATCH AT HIGGS BEACH IN KEY WEST: The Key West Beach Party will be at Higgs Beach starting at 5pm ET! The party will include a DJ set bySavannah Jane Buffett, and there will be live music from The Skank Band! The live Jimmy Buffett concert broadcast will begin at 7:30pm. JOIN US ON SOCIAL MEDIA If you'll be at the show, at Margaritaville Key West, Margaritaville Chicago, at Higgs Beach in Key West, or watching at home (or elsewhere!), post your pics on facebook, instagram, and twitter using #MARGARITAVILLETV! OFFICIAL KEY WEST SET LIST CONCERT TEE SHIRT: Commemorative tee shirts for this historic show are available online! Shop for men's and women's official Jimmy Buffett Key West Set List concert tees now.