Quench your thirst for knowledge with these boozy beer facts! 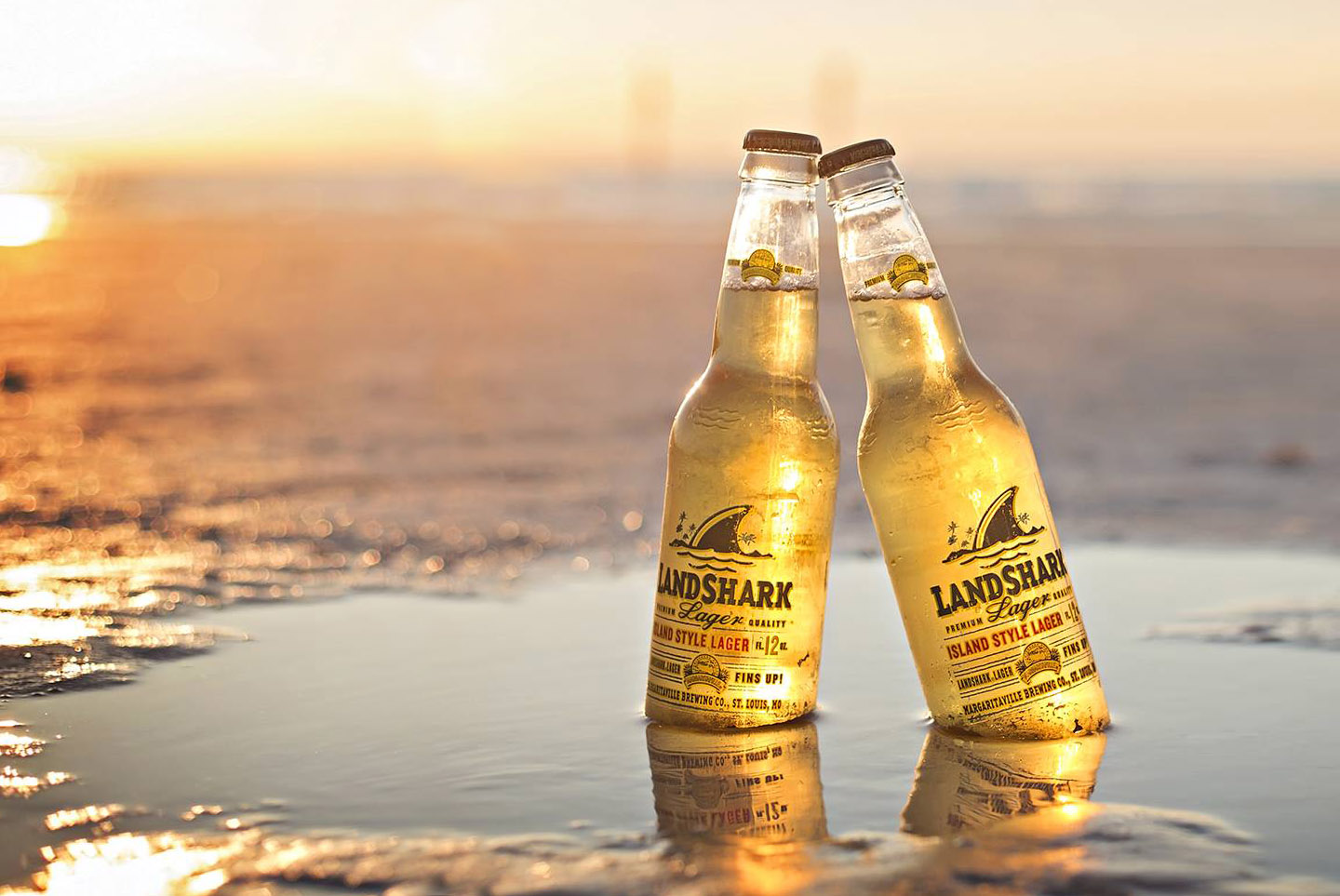 It's National American Beer Day, so kick back with a LandShark Lager and impress your friends with these "FIN" beer facts! *Number based on year ending 2015 volume breakdown.