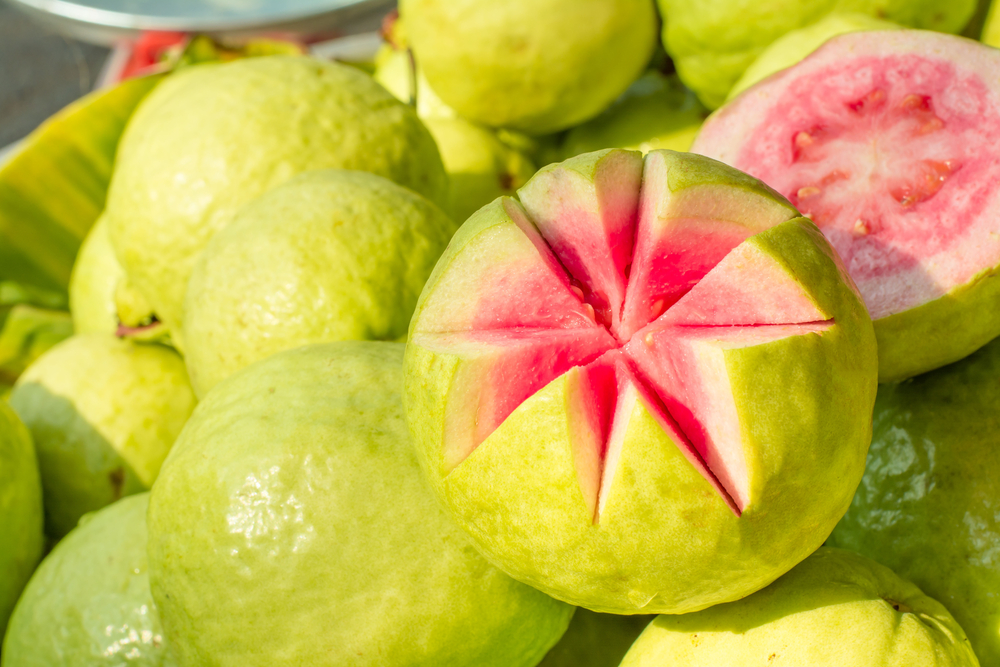 Curaçao has Blue Sharks, Mexico has killer margaritas, and up until October 4, 2006, Nicaragua had … no cocktail to call its own! René Hauser, owner of one Managua’s hottest French restaurants, decided it was about dang time his beloved country had a signature drink, so he hosted a national competition for a national cocktail. Anyone could enter with whatever recipe they felt embodied Nicaragua, as long as it had rum in it! Why rum? Maybe because Flor de Caña, Nicaragua’s rum company, was a sponsor of the contest. Entries poured in. Ingredients in some of the cocktail entries that didn’t win included pineapple, banana, coconut, tamarind, the mamoncillo–a local cure for stomach aches–and even coffee beans. But the lowly guava beat them all as the fruit in the new national drink. And it must be good for you, because a doctor concocted it! Dr. Edmundo Miranda Saenz, a Nicaraguan pediatrician, came up with it. His wife, daughter and son-in-law, a guava enthusiast, took part in the mixing, tasting and adjusting of his brainchild. After the recipe was anointed, a naming contest followed. El Macua won the title, after el pajaro macua, the macaw parrot which graces Nicaraguan rainforests. Even if you can’t hop a flight to Nicaragua in time for 5 o’clock drinks, you can still make this sweet stunner cocktail! Take a swig, or if you want to be a true Nican, take a trago. INGREDIENTS 1 1/2 oz rum 1 oz fresh guava juice 1 oz fresh-squeezed orange juice 1/2 oz fresh-squeezed lemon juice 1/3 oz simple sugar syrup Ice MAKE IT Simply fill ¾ of a cocktail shaker with ice. Pour in rum, guava juice, orange juice, lemon juice and simple syrup. Shake vigorously for 30 seconds. Pour into a highball glass and garnish with a fresh orange slice.