All Star Lineup: 5 Party Ideas for the Fantasy Draft 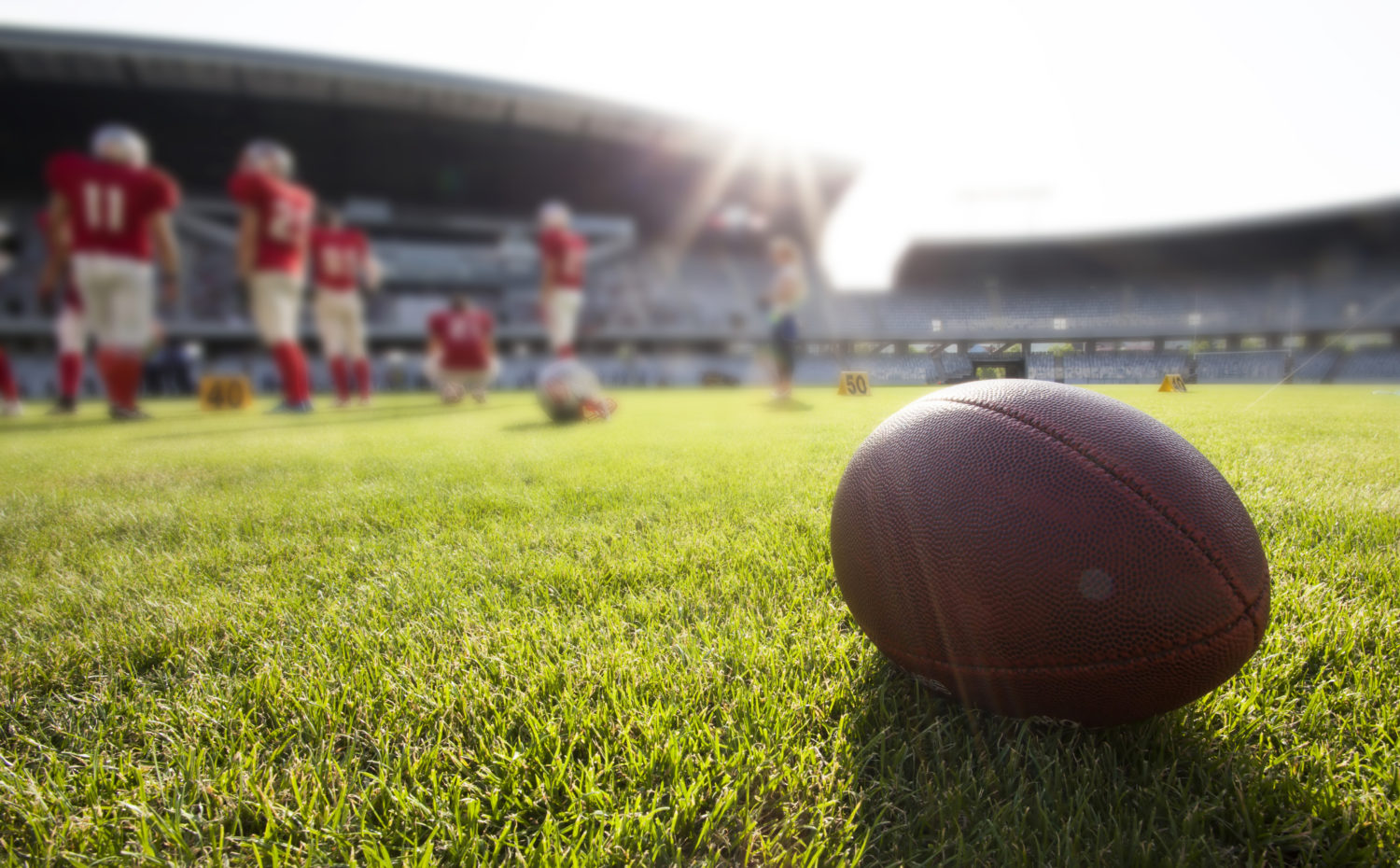 If you need an excuse to get the guys together, drink a few beers and play a little catch in the yard, we’ve got one for you: The NFL Fantasy Draft. And you better get going! Draft picks are due September 7, 2016 for this season, which runs until January 1, 2017. What, you’ve never thought about throwing a fantasy draft party before? Relax! We’ve got your playbook right here.

Although it may be "fantasy," any fan knows these draft parties are serious business. With a few added touches, you’ll throw an unforgettable event that people will be talking about—until Superbowl Sunday, anyway. Feature image: Kuzma / Shutterstock.com