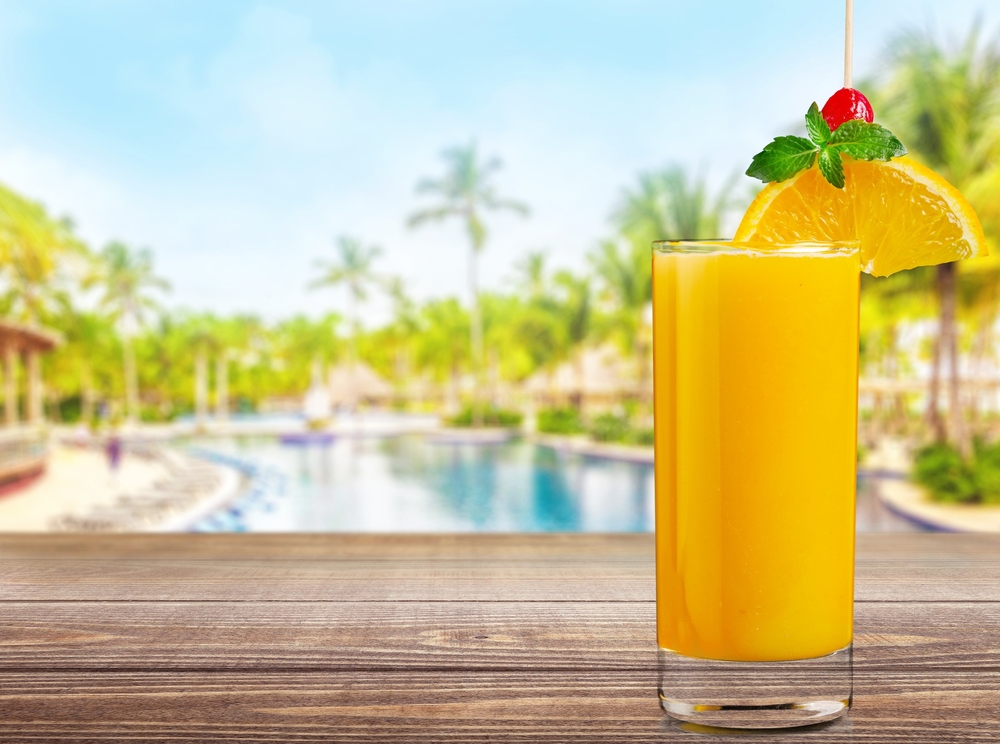 A smooth rum elixir said to alleviate any ailment, the painkiller was destined to reach the masses. But any good sailor worth his salt knows the cocktail has been a star in sailing circles for half a century. How it began is the stuff of movies. Flashback to the 1970s, at the Soggy Dollar Bar, a tiny six-seater watering hole, literally because there’s no dock and you have to swim to get there on the island of Jost Van Dyke in the British Virgin Islands. Our heroine, Daphne Henderson, a British lady known for packing a punch with both her wit and mysterious concoction, refuses to give her friend the recipe. Relentless, Charles Tobias (the same man who persuaded the British Royal Navy to grant him rights to Pusser’s Rum), sneaks a cup out through the surf and over the gunwale into his boat. Cut to a week later, when Charles returns triumphant, “I broke the code,” he announces. (It’s 4-1-1, four parts pineapple, one part cream of coconut and one part orange juice, with the amount of rum to suit your needs.) "You can't come close," Daphne chides. Finally, in a nail-biter blind taste test with the patrons who happened to be at the bar that day, the verdict is unanimous: Charles’s is a smidgen less sweet, but better! Ready for some painkilling at home? Newcomers take note, the drink is smooth but sneaky. Here's now to make it: Add liquid ingredients to a cocktail shaker and shake vigorously. Pour over rocks into a big glass or goblet (do not blend or you'll dilute the delicious flavor). Grate fresh nutmeg on top. Now click on the live webcam from the Soggy Dollar and enjoy while watching the surf. Image: www.billionphotos.com / shutterstock.com